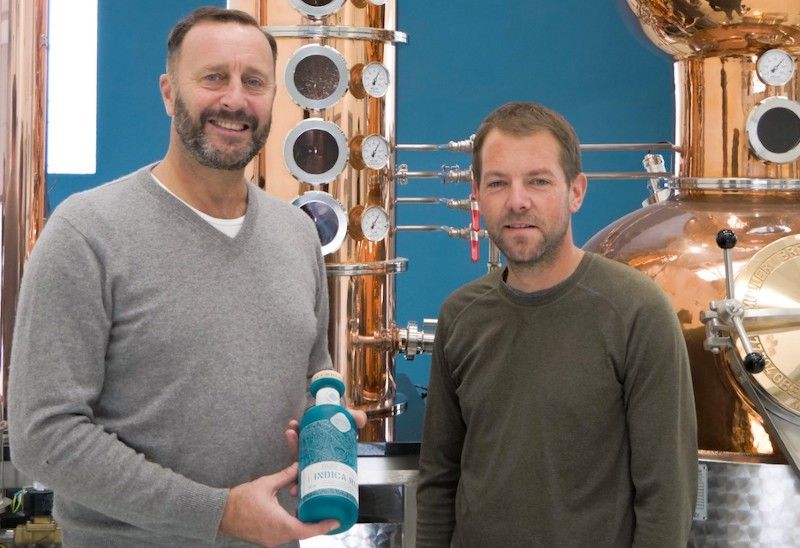 The Channel Islands Liquor Company has scooped multiple accolades at the 2020 World Rum Awards for the design of its newly launched spirit – Indica Rum.

The pan island company which produces liquor from its distilleries in both Guernsey and Jersey, picked up three of the seven design awards for Best Label Design, Best New Launch Design and the overall award for World’s Best Rum Design.

The World Rum Awards is part of the World Drinks Awards, an event recognising the very best drinks on a global scale. Entrants are put through a three-round process and judged by international journalists, specialist drinks retailers and design experts.

Mark Taft, Co-founder of the Channel Island Liquor Company (CILC), said: “We were blown away to have won the top prize for design, especially given that we only launched the rum less than six months ago and it was up against some global brands who have colossal marketing budgets. Winning these awards is a huge achievement and really puts us firmly on the map in the beverage industry.” 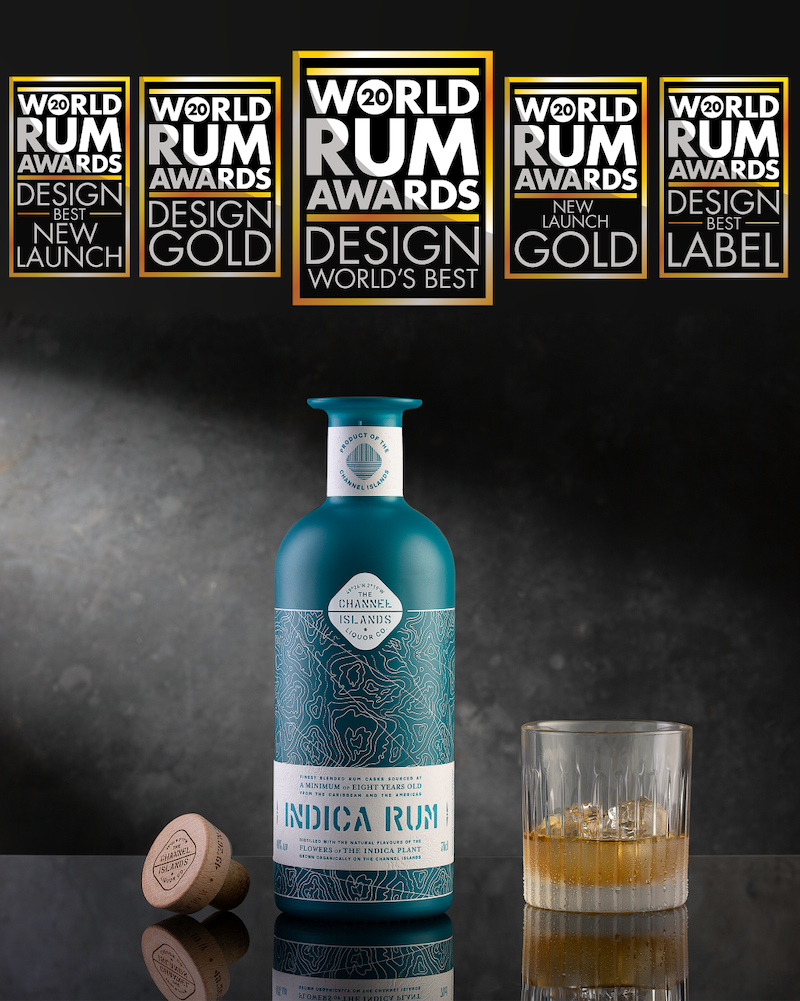 The Indica Rum bottle features a topographical map and colour that reflects the waters of the Channel Islands, the sea being a central theme, celebrating the islands as trading nations. Indica Rum is a blend of four aged rums, infused with flavours from the Indica plant – a first of its kind.

Felicity Murray, Chair of the Wold Rum Awards design judges, said: “With the ever-growing number of rums the choices for the consumer have never before been so wide, so inventive, and perhaps so confusing. Therefore, to catch the consumer’s eye and their curiosity, the packaging has to work especially hard - it has to say ‘look at me, pick me up, and find out more about the liquid inside. Overall, across all the categories, standards were exceptionally high, and the judges had a tough time deciding on the World Best Design.”

Luke Wheadon, Co-founder of CILC, said: “We are thrilled to have picked up so many awards at this global event. We set out to create a product that was modern, unique and truly one of its kind, both in taste and aesthetic. Thanks to Chris Edmunds and his team at United Creatives we have created a bottle design that we are immensely proud of because it’s a celebration of the Channel Islands.”