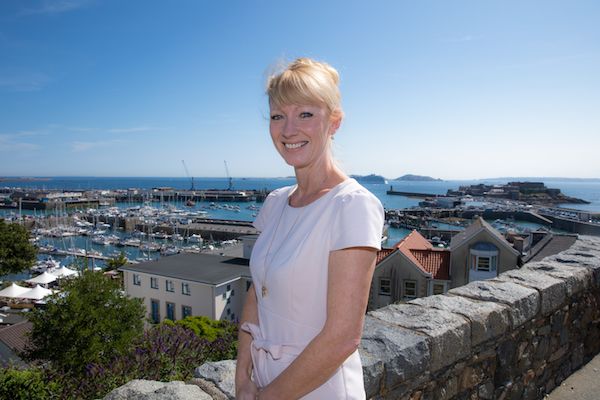 Thirty two personal breaches were reported to The Office of the Data Protection Authority (ODPA) in the two months up to 26 August 2019.

"What is striking from this period’s statistics is that all the breaches reported to us were due to human action, whether deliberate or accidental," she said.

"There was not a single incidence of system error. We must all recognise that it is people’s awareness, attitudes, behaviour and choices that often pose the biggest risk to the protection of personal data, rather than our IT systems. Because of this, my office is laser-focused on raising everyone’s appreciation and awareness of data protection, in the hope that we can create positive cultural change around how people think, and feel, about taking care of personal data."

Part of this awareness-raising is the ODPA’s decision to take part in this year’s Global Privacy Enforcement Network (GPEN) ‘Privacy Sweep’ for the first time. This international intelligence-gathering exercise examines a different theme each year and in 2019, the focus is on how data breach notifications are handled.

Mrs Martins added: "We will be contacting a sample of local organisations directly, asking them to respond to a short survey from GPEN later this month. Honest responses to the survey are encouraged, as it is only through honesty that an accurate snapshot of the challenges organisations face can be taken, from which we can all learn lessons. Building a culture of honest and constructive learning can help us all to work towards higher standards of compliance."