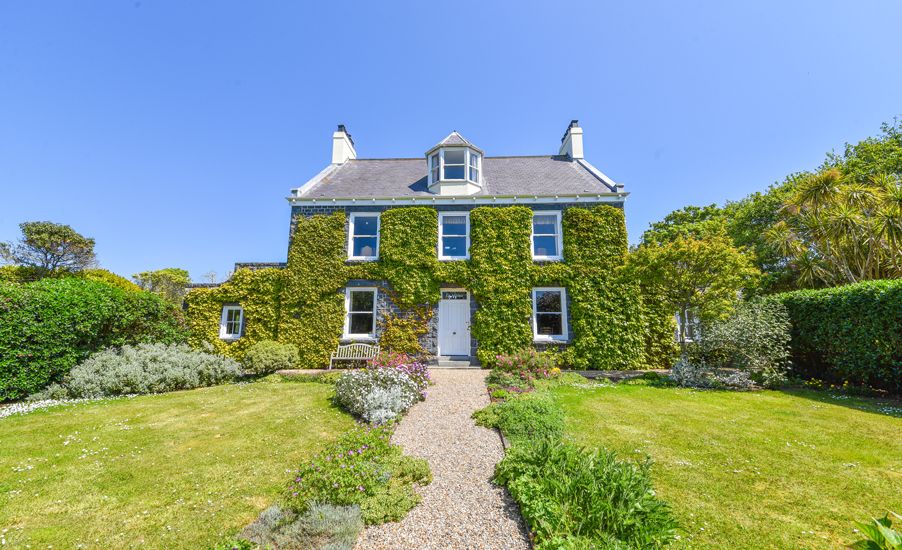 A local estate agent expects the property market to remain buoyant in 2022 after this year saw some of the busiest conditions seen in 15 years or more.

Savills says agents are seeing pent-up demand as a result of the covid-19 pandemic.

Keith Enevoldsen, Head of Residential Sales at Savills in Guernsey, said a shortage of properties in the Local Market in particular had led to many Open Market transactions below £1.5m going to locally-qualified buyers.

“The covid-19 situation continues to cause many people to reassess their work-life balance and Guernsey – with its stunning coastline, lush countryside and strong sense of community – has become an even more desirable destination for those looking to embrace a new lifestyle," said Mr Enevoldsen.

“The property markets have seen no let-up in demand. So much so that a shortage of properties has resulted in fewer sales in the latter part of 2021. Activity levels in the Local Market have dropped off slightly since the summer, but it’s still a very active market. Prices appear to be stable, driven by a lack of stock.

“Interestingly, many recent Open Market transactions below £1.5m. have been to locally qualified applicants who are driven by a lack of Local Market stock. This has freed up Local Market properties to those looking to upsize.

“We expect demand in both the Open and Local markets to remain strong into 2022. We’re very much in a sellers’ market at the moment, but setting an ambitious yet realistic asking price from the start will be key to maintaining momentum.” 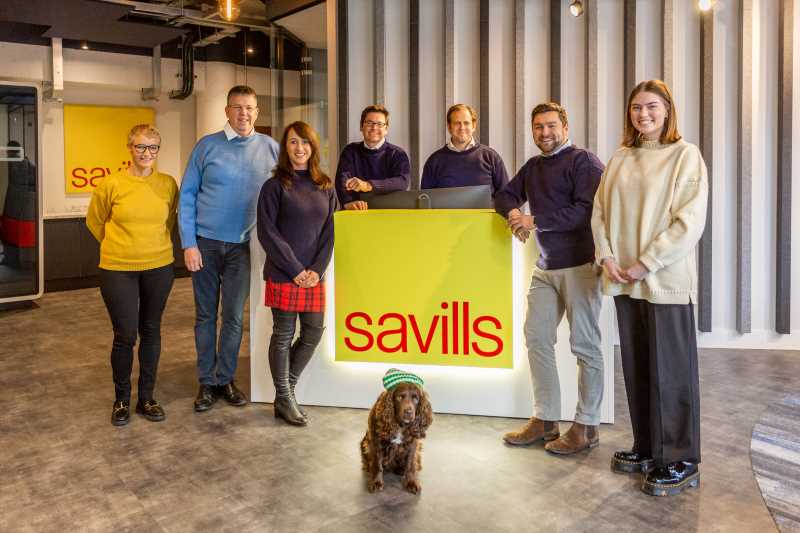 Pictured: Guernsey's Savills team are now based at Royal Terrace.

Mr Enevoldsen's comments come after Savills was named Sales and Letting Agency of the Year at the 2021 RESI Awards.

Organised by Property Week and held at the Grosvenor House in London, the awards recognise the highest levels of achievement in the residential sector and include developers, landlords, house builders, operators, investors, agencies and local authorities.

He said: “We’re delighted to have been recognised with this award, which comes at the end of an extremely busy year."

Savills moved its commercial and residential teams under one roof to new premises at Royal Terrace earlier this year.

Tony Rowbotham, Head of Office for Savills Guernsey, said: “Bringing the two Guernsey businesses together into one office has allowed closer collaboration between our teams to the benefit of both our staff and our clients and the award win is testament to the effort, fortitude, teamwork and very high levels of service across all the Savills offices throughout the Channel Islands and the UK.

“History tells us that competition increases during better markets which, coupled with the fact that we’ve all had some pretty testing environments for the past year, makes this recognition particularly rewarding.”