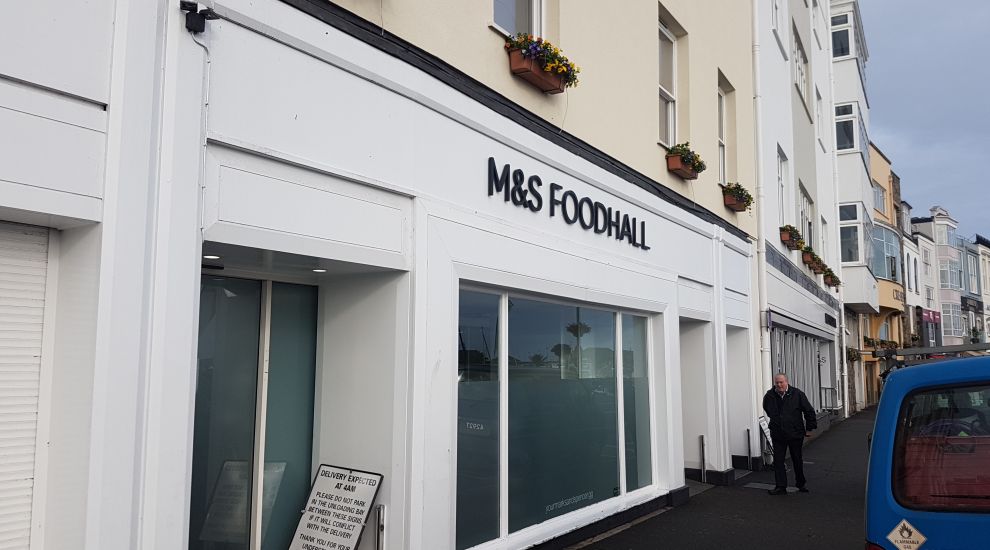 Plans to close some of the Marks and Spencer chain of stores across the British Isles will not affect the franchised shops in Guernsey.

A spokesperson confirmed that as the three foodhalls and the high street clothing and homeware store are run by the Creaseys Group of companies, that the decision to close some shops will not have an impact here.

Last week, Marks & Spencer announced that it is planning to close one in every four (25%) of its bigger stores selling clothing and homeware, replacing them with more than 100 new Simply Food smaller outlets.

Retail would be "decimated"

OPINION: Many retailers would "close or downscale" if GST comes in