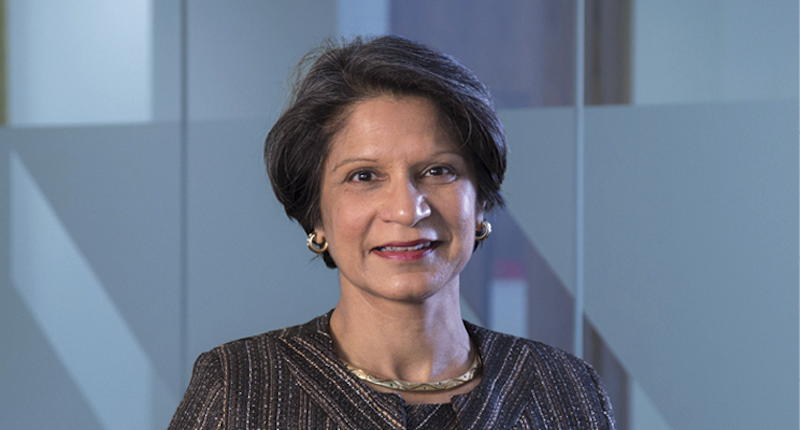 Guernsey's Revenue Service has published new forms and guidance on the process for notifying changes to the corporate residence of companies.

The new publication follows amendments to the island's corporate residence test, which came into effect on 1 January 2019.

However, in certain circumstances a company will not be treated as resident in Guernsey in a year of charge, even if it is incorporated or controlled in the island. This may be the case where the company is tax resident in another territory from where its business is centrally managed and controlled and it meets other requirements.

The Revenue Service has now published a circular setting out the process for notifying it of changes to a company's jurisdiction of residence based on the new corporate resident test. This has been accompanied by the publication of a new form for the Registration of a Foreign Incorporated Company as Tax Resident in Guernsey as well as a new form to be completed where a company wishes to request confirmation of its status as non-tax resident in Guernsey.

Carey Olsen counsel Laila Arstall said: "The publication of these forms and guidance follows on from the changes to legislation made at the end of last year. By offering the facility for eligible companies to obtain confirmation of their residence status, the Revenue Service recognises that such confirmation will be of assistance to the ongoing administration and management of companies affected by the event changes to the corporate residence test in Guernsey, and is to be welcomed.

"In the meantime, we await the publication of the new, enhanced company tax return which is being designed to incorporate aspects of Guernsey's new substance requirement for companies that carry on geographically mobile financial and other service activities."