Local Market activity on course for another yearly increase 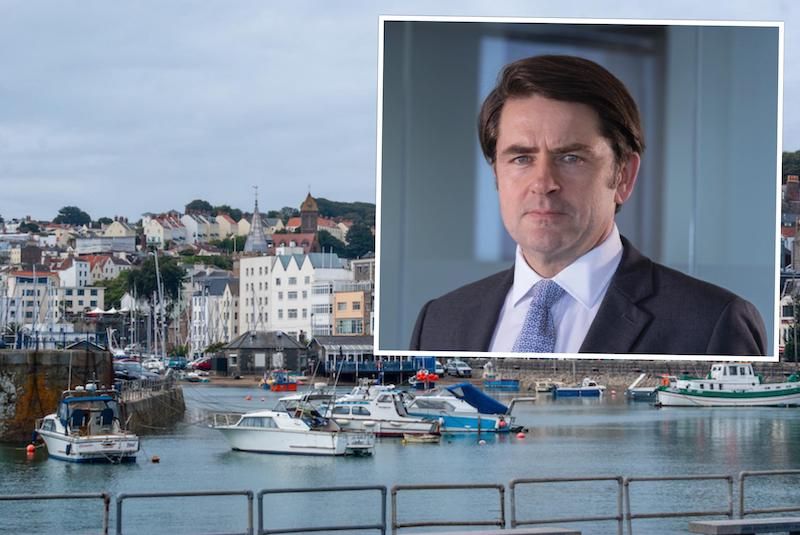 Local Market activity on course for another yearly increase

For the nine months to the end of September 2019 there were 675 Local Market houses and flats sold compared to 598 for the same period last year.

Jason Morgan, Head of Carey Olsen's property group in Guernsey, said: "If Local Market sales continue along their current trajectory it will represent the fourth successive year of increased activity since 2015, when there were less than 600 transactions in total. At the same time, it is also possible that this year's total will surpass that of 2011 which, with 893 Local Market transactions, was the most buoyant year since before the financial crisis.

"This level of activity shows a confidence in the housing market locally and is certainly consistent with the number of new instructions our conveyancing team has been receiving."

For the Guernsey Open Market, the 52 transactions recorded by Unusualities of Guernsey in the first nine months of 2019 is three more than during the same period last year. Of those 52 sales, the median price (realty only) of the 47 Open Market houses sold this year is £877,500, which is down from the £1,072,500 for the same period last year.  The five Open Market flats sold so far this year have a median price (realty only) of £1,023,750.*

Mr Morgan added: "Although the increase in activity and transaction value on the Local Market for the year to date has not been replicated on the Open Market, our expectation is that such disparity will likely be short-lived. In particular, our sense of the situation, supported by the advice we are receiving from estate agents, is that interest levels in the Open Market remain high. With the inevitable fall out in the UK that will follow whatever the outcome of Brexit may be later this month, the prospect of a flourish on the Open Market to finish the year, is becoming increasingly likely."