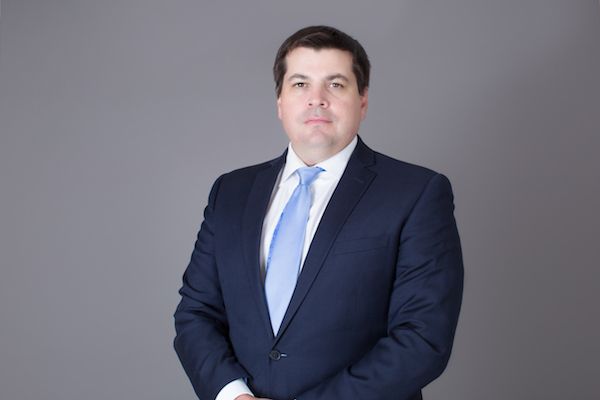 A recent ruling of the English Court of Appeal should be of concern to local trustees says Babbé Dispute Resolution Partner, Advocate Todd McGuffin.

The two trustees were landlords who leased loading bays to a major UK retailer trading as “the Range” and were found to have misrepresented the level of asbestos contamination at the property.

The finding of personal liability was despite the lease including the words “in their capacities as trustees . . . and not otherwise”.

The Court of Appeal applied the ground-breaking judgment of the Privy Council in Investec v Glenalla, in which Babbé also acted, to find that the only way a trustee can limit their liability to third parties is by clearly expressing this in the contract. After considering the term of the contract, the Court of Appeal held that the words “in their capacities as trustees . . . and not otherwise” did not expressly or by necessary implication limit the trustees’ personal liability to third parties for misrepresentation or as to any applicable statutory duties.

Advocate McGuffin advised the English legal team for the retailer, CDS (Superstores International) Limited, comprising Edwin Johnson QC (Maitland Chambers) and Robert Nicholson and Katherine Breckin of Ashfords LLP, with respect to the implications of the Investec judgment and on other aspects of Guernsey law.

He said: “The clear lesson for all trustees is to ensure that the extent of any limitations of liability against third parties must be fully and clearly stated including with regard to any potential liabilities under applicable foreign legislation.”