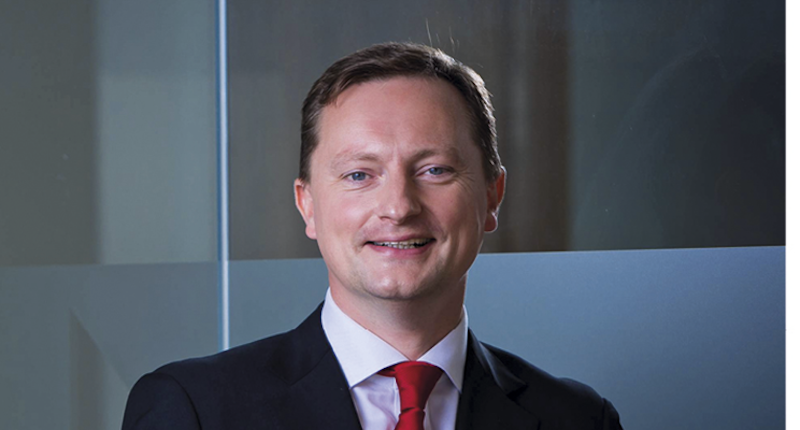 Carey Olsen Guernsey Managing Partner, Russell Clark, has been named one of the 2020 eprivateclient '50 Most Influential'.

The list includes advisers from the wealth management, accountancy, legal, trust and family law sectors across the UK and UK Crown Dependencies.

Mr Clark, who heads up the trusts and private wealth practice in the island, is the only Guernsey-based lawyer to make the list.

He specialises in both contentious and non-contentious trust matters as well as advising private clients on succession and estate planning.

"I am thrilled to have been recognised by eprivateclient alongside so many outstanding professionals in the private client industry," he commented. "My individual recognition is testament to the hard work and dedication of my colleagues not only in the Guernsey team but also the wider trusts and private wealth group at Carey Olsen."

Previously, Mr Clark has been named Crown Dependencies Lawyer of the Year at the 2019 Citywealth International Finance Centre Awards and was the only lawyer in Guernsey to attain a Band One ranking in this year's edition of the Chambers and Partners High Net Worth guide.

Tunnel to Jersey "not worth pursuing"