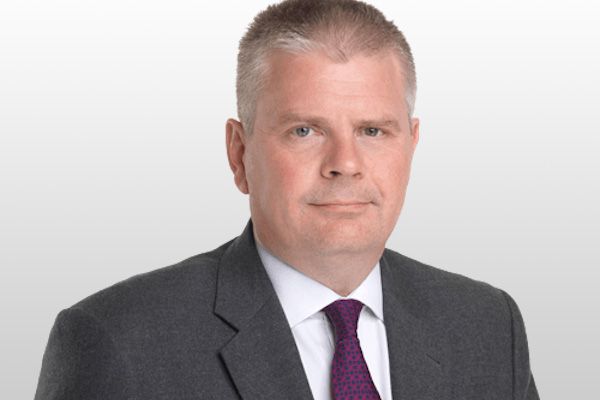 Ferbrache & Farrell’s Gavin Farrell is the only Guernsey lawyer to be awarded the top ranking Corporate & Finance (Including Funds) Band 1, by leading global legal directory Chambers and Partners.

The independent, world-renowned legal directory employs in-depth, objective research to identify the best lawyers and law firms across the globe.

Law firms and individual lawyers are ranked in bands from one to six, with band one being the best. The qualities on which rankings are assessed include technical legal ability, professional conduct, client service, commercial astuteness, diligence, commitment, and other qualities most valued by the client.

The publication noted that Mr Farrell is "a highly experienced investment funds lawyer", "his other areas of expertise include banking and corporate work" and "sources describe him as a 'top-drawer' practitioner."

As an added boost to the practice, Adam Cole has been named as its only Guernsey Associate to Watch on the Dispute Resolution list. 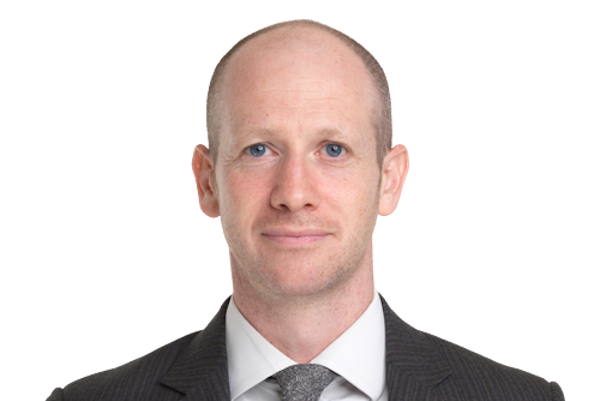 The rankings comes in advance of Ferbrache & Farrell filing its first submission as a practice this year. The firm said it has enjoyed a significant period of growth in its first year of business and now has 13 professionals across its property, corporate and dispute resolution teams. The firm said it also received another boost recently with Peter Ferbrache’s return to full-time practice.

Speaking of his own ranking, Mr Farrell said: ‘It goes without saying that these individual awards, while extremely complimentary, cannot be taken in isolation and are a reflection of the combined effort of our whole firm.

"However, we are thrilled to continue to be recognised and endorsed in this way under our new practice. We feel very privileged that both new and existing clients instruct us as a new firm, based on the combined experience and legal expertise of all our colleagues put together. It is fantastic to see our recent efforts recognised in this way. We are also thrilled with Peter now being able to devote more time to our litigation practice as already successfully led by head of department Martin Jones."