Guernsey funds may be set for pre-Brexit boost 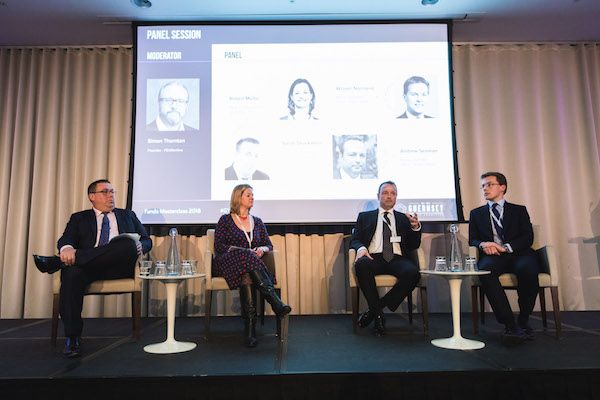 Guernsey funds may be set for pre-Brexit boost

Guernsey funds could be set for a burst of pre-Brexit activity as fund managers prepare for the uncertainty.

The UK’s departure from the European Union in 2019 was discussed by delegates at the Guernsey Funds Masterclass, a Guernsey Finance-hosted event in London.

Lack of clarity about the UK’s regulatory position could lead managers to seek to launch new funds before March 2019 and to use stable and understood regulatory environments such as that in Guernsey, it has been suggested.

Robert Mellor, UK Asset Management Tax Partner at PwC said: “I think there is a real wind of opportunity if you look at the pace of fund launches, London-based alternative managers want to get their funds away now. If you can get a fund away before March 2019 or during the transition, then you’ve got a closed-ended fund on the books. Then when it comes to raising their next fund, they’ll know what the landscape is.”

Andrew Seaman, Partner and Chief Investment Officer at fund manager Stratton Street believed there were overseas managers currently not wanting to risk structuring in the UK because of uncertainty. He said: "Guernsey has a well-established private placement regime into Europe and the UK might have to go through the same. Managers might say: ‘I know the position in the Channel Islands, why don’t I start in there, and when I know what the UK position is, then I can take a view on the UK. You have a wonderful opportunity to provide the certainty that those managers require.”

Travers Smith Investment Funds Partner William Normand said that Guernsey funds continued to provide a good alternative to Luxembourg structures. Guernsey’s reputation for listed funds, particularly into London, made it an ideal complement to the City, he added.

Sarah Shackleton, Partner at Development Partners International, a leading private equity firm focused exclusively on Africa, with some $1.1 billion in assets under management, has experience of establishing a fund in Guernsey. She praised the ease of doing business in the island and the understanding of private equity in the sector. She said: "We have had a really good experience working with Guernsey."

The panellists at the Masterclass discussed the implications of Brexit as part of a wider debate which included Guernsey’s abilities in global fund distribution.