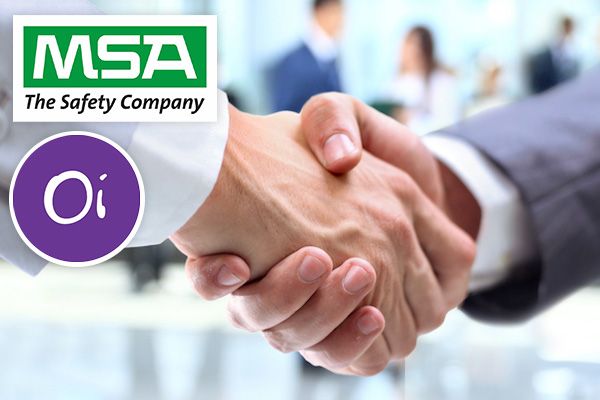 The campaign in English, French, German, Polish, Dutch and Spanish starts with a teaser in the coming months and then full launch later in the year. It will run across digital and print media with a strong focus on social media including a major European social media competition.

Oi Chief Executive Officer, Peter Grange, told Express: We travelled over 1,400 kilometres to pitch our idea to the team in Germany heading up this European launch campaign and were told they loved our concept before we left.

"The whole experience so far, and working across international markets, is really interesting plus rewarding."

Established in 1914, MSA Safety Incorporated is the global leader in the development, manufacture and supply of safety products that protect people and facility infrastructures.

Romina Bachmann, Marketing Communications Europe for MSA, said Oi’s pitch really stood out, won them over and they are excited about the important launch campaign:

“Oi completely convinced us with their digital focused pitch, and their big creative concept perfectly touched the heart of MSA.

Public will be consulted on future of St Pierre du Bois

Students invited to apply for digital internships for summer 2022