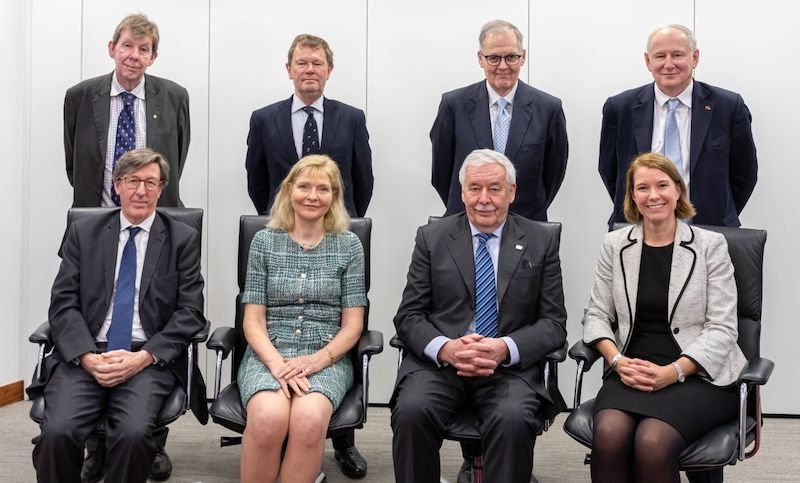 The Guernsey Financial Services Commission has elected Advocate Simon Howitt as its Vice-Chairman.

He succeeds Bob Moore, who stood down as a Commissioner at the end of January after nine years’ service.

Advocate Howitt has over thirty years’ experience as an Advocate and is a Consultant at Babbé having previously been a Partner.

He served as President of the Guernsey Chamber of Commerce between 2001 and 2003 and has served on a number of States Committees including as a non-States member of the Legislation Select Committee and its successor, the Legislation Review Panel, since 2004, the share transfer duty working party and the Inheritance Law Review Committee.

Speaking about these changes, Commission Chairman Drs. Cees Schrauwers said: “Bob Moore served the Commission in an exemplary manner over the past nine years and as its Vice-Chairman since February 2017. I should like to place on record the Commission’s sincere thanks to him for the significant contribution he made during his time as a Commissioner.

"I am also delighted that Advocate Howitt has been elected as the Commission’s new Vice-Chairman; he has already made a valuable contribution to the work of the Commission since his appointment as a Commissioner and I look forward to continuing to work with him.”

Number of Guernsey-domiciled funds highest in a decade