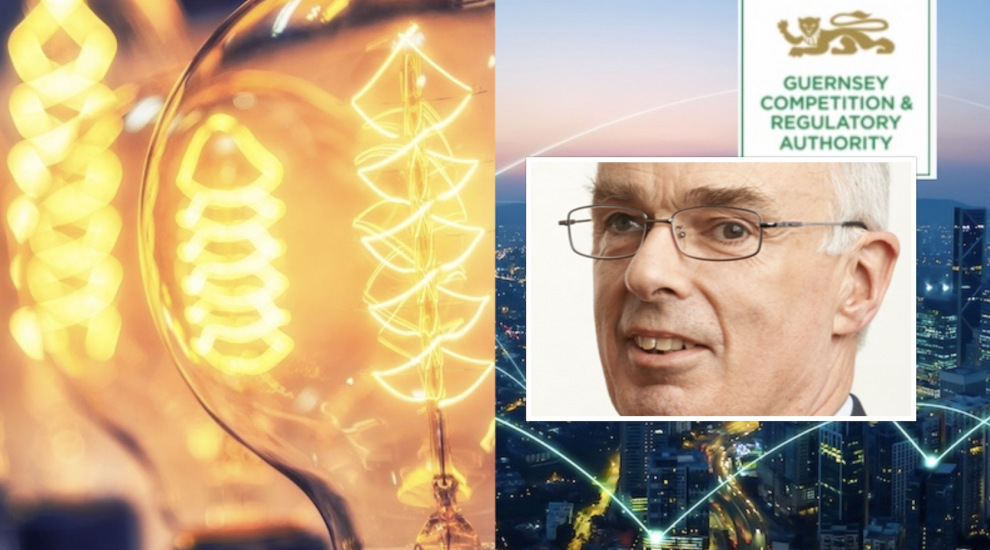 The Guernsey Competition and Regulatory Authority is looking for a new Chair and Board Member after the decision by Chris Bolt and Caroline Chan to step down from their respective roles.

Mr Bolt took up the Chairmanship in July 2020 when the GCRA reverted to a separate authority, having previously been part of the Channel Islands Competition and Regulatory Authorities. He has already stepped down as Chair of the GCRA, while Ms Chan will stand down from her GCRA Board member role in March next year.

John Curran will take over as Interim Chair until a replacement for Mr Bolt is appointed. 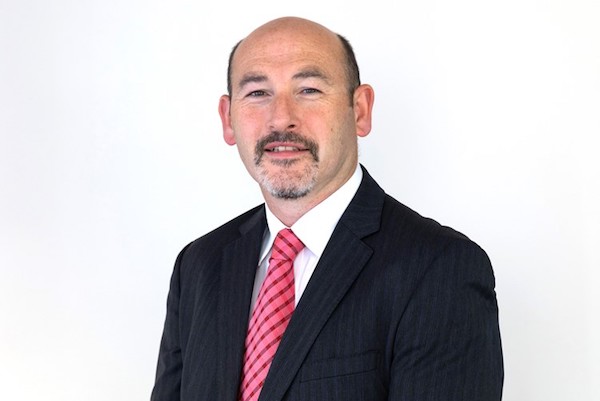 Pictured: John Curran will replace Chris Bolt as Interim Chair of the GCRA.

Mr Curran is an existing Non-Executive Director of the GCRA, and is a former CEO of the GCRA, Director General of Guernsey's Office of Utility Regulation (forerunner to the GCRA) and he headed up the JCRA from 2010.

Mr Bolt said his decision was a personal matter.

"I have decided to step aside primarily for personal reasons, but also because I think the organisation is now in a very strong position to move forward as a Guernsey-focused regulatory body and it is time for someone else to pick up the reins and lead it. There is an incredible team in place who carry out important and valuable work for the people of Guernsey, for businesses and -for the health of the economy generally and I wish them all well. I am proud of what we have achieved together." 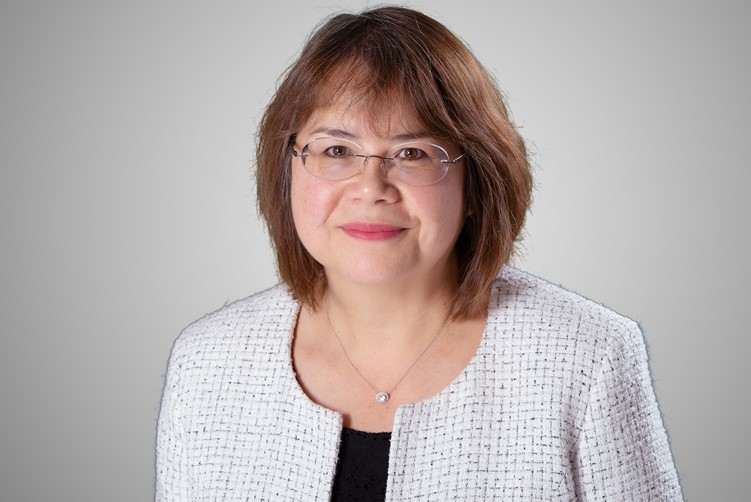 Pictured: Caroline Chan will stand down as a GCRA board member in March 2023.

Deputy Neil Inder, President of the States of Guernsey's Committee for Economic Development thanked both Mr Bolt and Mr Curran for their dedication to the GCRA.