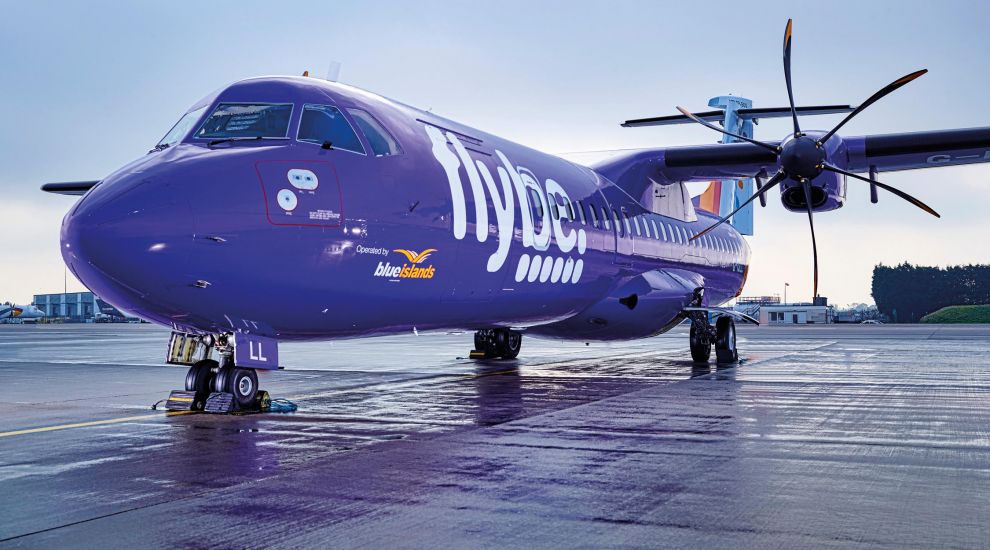 Blue Islands has announced the return of its fly/rail service to give Guernsey residents and business travellers a different option for travelling into central London via Southampton.

The locally-owned airline has partnered with South Western Railway, the new train operator on the Southampton to Waterloo route, to resurrect the popular link between plane and train to central London via Southampton Airport.

Blue Islands said Guernsey residents can now enjoy a regular service into the heart of London, thanks to the "high frequency of flights and trains":

Blue Islands has been able to renegotiate the fly/rail partnership, following the introduction of a new rail service operator. 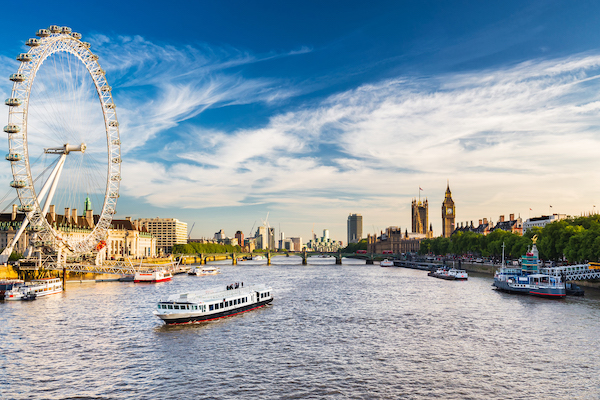 Rob Veron, Blue Islands CEO said, “There is an over-reliance on Gatwick as the access point to London from Guernsey, as such Blue Islands is delighted to be able to offer this service to Guernsey residents and we hope customers old and new enjoy the return of this excellent stress-free route to central London. Southampton Airport is far smaller than Gatwick meaning our customers can breeze through the airport and be on a train to London in as little as 99 steps.”

With Guernsey – Southampton air fares from £39.99 one way, and return train at £36, Blue Islands said passengers can combine air and rail for return travel from Guernsey to central London from £115.98.