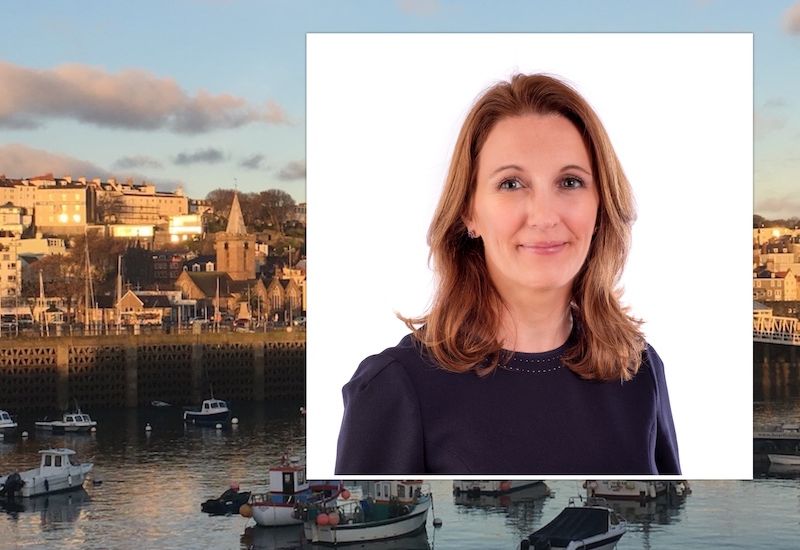 More than 800 women responded to a survey about their working lives during the covid-19 lockdown with many saying they would like their employer to embrace flexible working, and to invest in making that flourish, now restrictions have been relaxed.

The Grant Thornton survey was run as part of Wellbeing week which looked at women in the workplace and the impact the lockdown had on them specifically.

A number of guests discussed the survey results on a Podcast - they were; Carey Olsen Partner Elaine Gray, who is President of the Guernsey Chamber of Commerce, her equivalent in Jersey, Jennifer Carnegie, Carly Parrott Director - Opus Private and Grant Thornton’s Human Capital Advisory Director Susie Crowder. 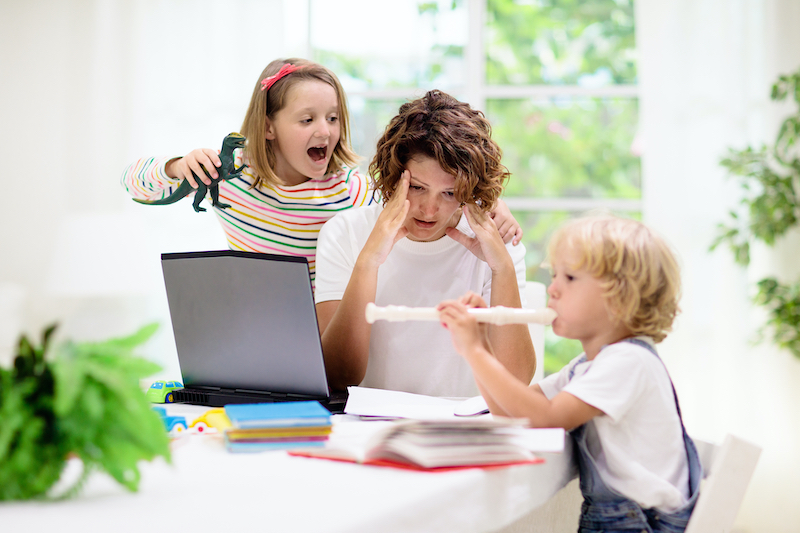 Pictured: Many parents had to juggle work and school work during the lockdown.

89.7% of respondents said they agreed with the following statement, which Grant Thornton had asked those answering the survey to consider:

“The increase in unpaid care and domestic work, job and/or income loss, and the implications of lockdown on mental or physical abuse are among the factors that may be contributing to higher rates of stress and anxiety among women".

Susie Crowder, Director of Human Capital Advisory, said the survey results can be used to give direction to businesses as the island tries to 'build back better'.

"We need a corporate agenda that supports a multi-stage life with multiple entry and exit points at different stages and ages. A greater emphasis on wellbeing and flexible working will play a significant role in building back better."