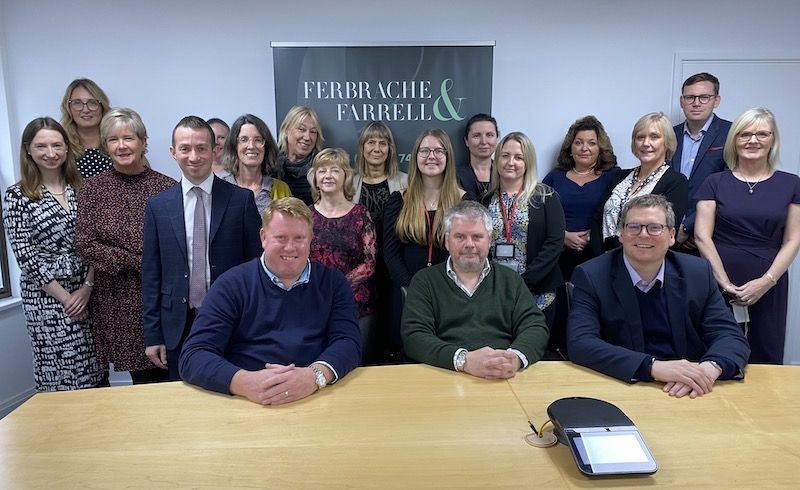 The firm started with just nine people but has now expanded to more than 30.

“It has been a privilege to work alongside such talented people in Ferbrache & Farrell and to see our business develop in the way it has,” said Managing Partner, Alastair Hargreaves.

“The department has always aimed to offer a credible and cost effective alternative to our larger competitors,” said partner, Martin Jones.

“The continued growth and increase in instructions, from both local and international clients, is testament to how far we have come since November 2016 and the exciting future that lies ahead.”