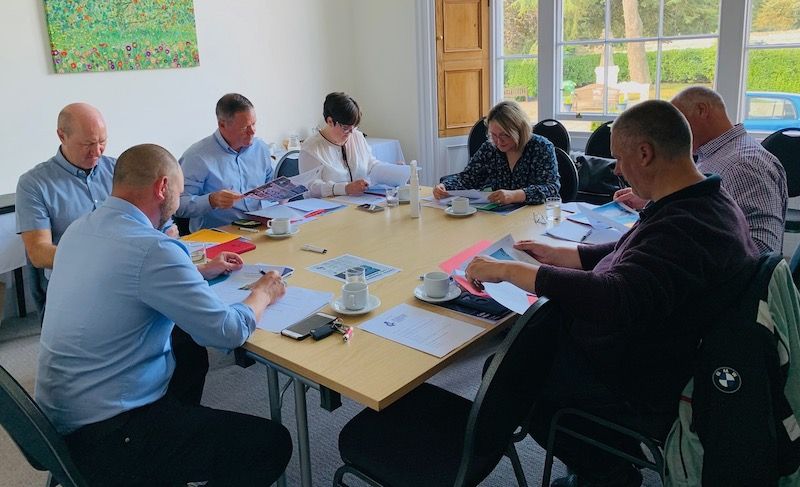 Professionals who have shown dedication and excellence in their roles have been chosen as finalists for this year’s Guernsey Property & Construction Awards.

Property Agent of the Year Award

Construction Professional of the Year Award

Industry Supplier of the Year

There will also be a special Lifetime Achievement Award presented on the night.

The Guernsey Property & Construction Awards aim to highlight and celebrate the contribution the property and construction sector can make to Guernsey’s economic success.

The arrival drinks are being sponsored by the Norman Piette Group.

The winners will be announced at a ceremony on Thursday 4 November at the St Pierre Park Hotel.

Further details and tickets for the Awards can be found HERE.

Thousands for charity after property and construction awards