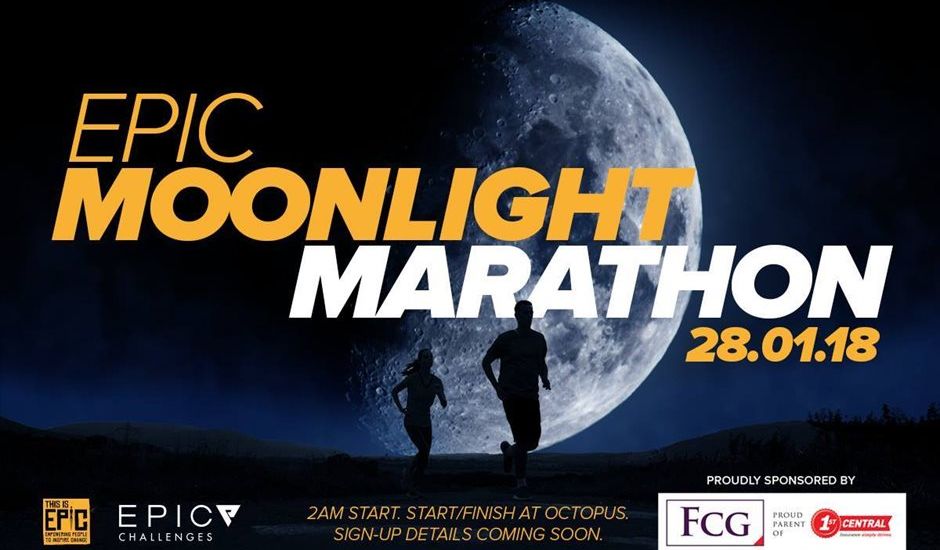 First Central Group is supporting its staff and a number of other runners who are signed up to take part in the Epic Moonlight Marathon.

The event, later this month, will see runners of all abilities tackling different distances in the middle of the night, up to 26.2 miles.

100 runners are set to take part after the 2018 event, which sold out in a record time of three hours.

The support from FCG enables organisers, Warren Mauger and Philip Smith, to give the runners the opportunity to run around Guernsey’s coastline in the peace of the night, on 28 January, while raising money for Guernsey-based charity, This is EPIC, for a fourth time.

EPIC Challenges Co-Founder Philip Smith said: “We’re really grateful to FCG for once again supporting this event meaning that all of the money raised will go directly to our projects in Uganda.  One of the challenges that schools and homes face in Uganda is having no access to power and light for educational purposes. The teachers at the schools want to teach pupils early in the morning and late at night but they have no light or power to do so and it’s the same situations in homes".

The runners have a choice of full marathon, half marathon, five mile and five kilometre distance options with the aim being for all of the runners to finish together at Octopus Bar and Beach Restaurant for a well-deserved breakfast while watching the sunrise.

10 of the running places are being taken-up by staff from FCG. Simon Walker, Group CEO, said: “After the EPIC Moonlight Marathon in 2016, it was great to hear so many stories from people who had been inspired to get active and to push themselves in a physical challenge. The experience is a great way for people to kick start their health and wellbeing in 2018 and we are proud to continue to support an event that contributes to the wellbeing of our staff and islanders while helping to change lives.”