Experienced local broadcaster signs on as MC for Community Awards 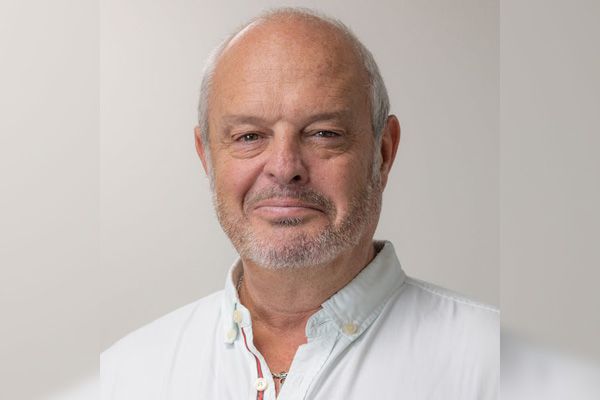 Experienced local broadcaster signs on as MC for Community Awards

The Community Foundation is pleased to announce that Jim Delbridge will be hosting this year’s Community Awards.

Mr Delbridge is a well-known writer, musician and broadcaster and was a founder of the charity GO which gives employment and training opportunities for people with communication difficulties.

He has agreed to host this year’s Awards Ceremony, to be held at St James on the 13 November, where he will act as MC for the event to help to keep it on track, introduce the categories and interview winners. The Community Awards said it will benefit from Mr Delbridge's broad experience.

Community Foundation Chief Executive Jim Roberts said: “We are thrilled to have such a seasoned and well-respected host at this year’s Community Awards. Jim has longstanding commitments to Guernsey’s charitable sector, notably his work with the employment charity GO. His involvement will be invaluable in making the night an enjoyable and memorable event for all.

"The Awards aim to recognise outstanding contributions to our community and the voluntary sector in any shape or size. We are not prescriptive. We encourage everyone to think about who they could nominate and get their nomination forms in.”

Once the nominations period closes, an independent Judges Panel will draw up a shortlist of nominees, who will be invited to November’s Community Awards, which will take place at St James on Tuesday 13 November. Winners will be announced at the event, tickets for which will go on sale in October.

Nomination forms and submission guidelines can be found  at communityawards.gg or by contacting Sadie on sadie@foundation.gg or 748056.