Eddie Stobart on cusp of collapse 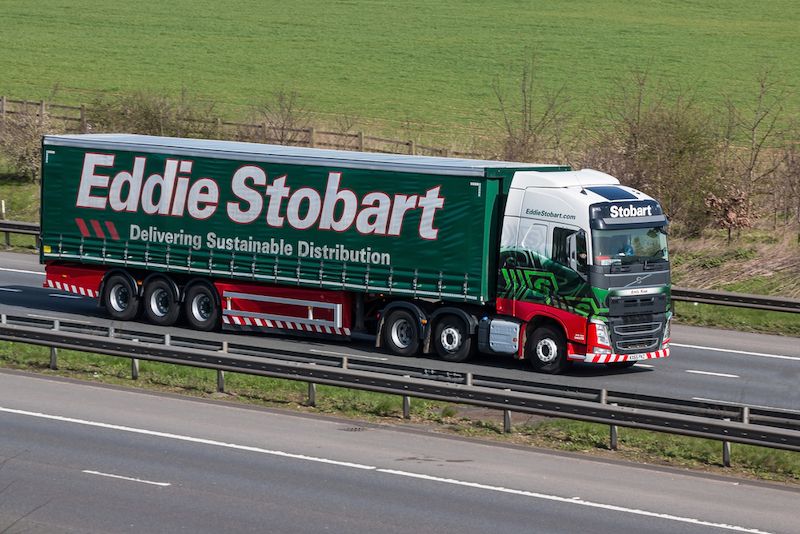 Eddie Stobart on cusp of collapse

Guernsey-Headquartered trucking business Eddie Stobart is on the cusp of collapse, it has been revealed.

The firm was forced to accept an emergency high-interest loan according to the national press, in order to avoid a pre-Christmas collapse that would put more than 6,500 jobs at risk around the UK.

The loan was for £55million with an interest charged at 25pc from Dbay Advisors, giving them a majority stake in the company, and leaving existing shareholders with massive losses.

Eddie Stobart was forced in to this position when the banks refused to lend it more money.

The business, which has been trying to cope with a multimillion pound deficit for some time now, is registered in Guernsey, and holds its board and shareholder meetings on the island.