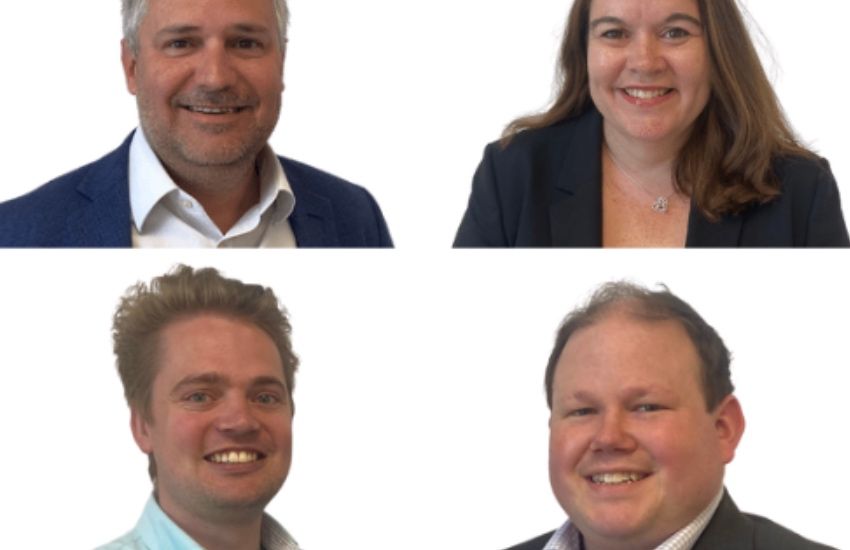 Deloitte has announced 18 promotions in its Guernsey office and 27 in Jersey.

The two most senior promotions are Nickie Paul and Mike De Robillard in Guernsey, who have been appointed as associate partners in the audit team.

The latest round of promotions enables the firm to build on the success seen since last year when Deloitte's offices in the Channel Islands, Gibraltar and the Isle of Man joined forces to create a single audit and advisory offering across the four offshore jurisdictions. 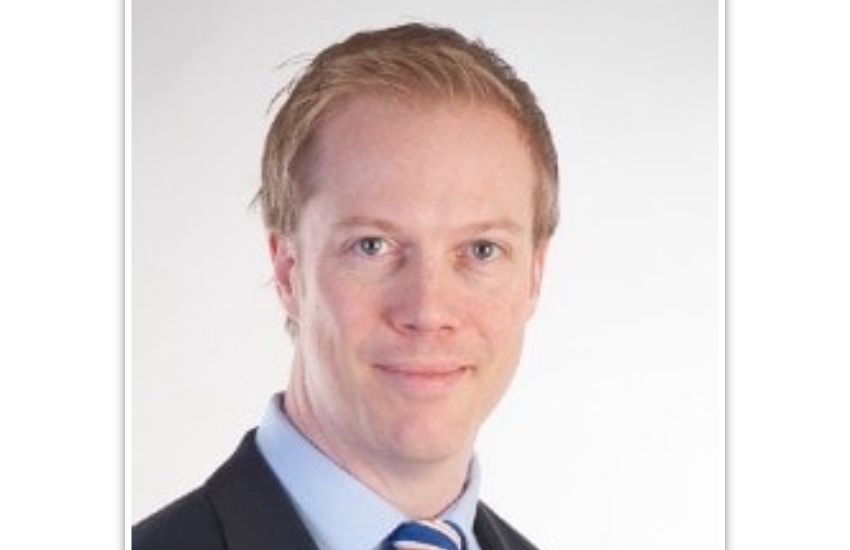 13 staff were also promoted in Gibraltar and seven in the Isle of Man.

“We congratulate everyone who has reached a new stage in their careers with Deloitte. The scale of the promotions demonstrates our commitment to investing in the Islands and Gibraltar,” he said.

“Deloitte is unique in that our four offshore offices are part of Deloitte UK, meaning that we have endless opportunities for career development and personal growth as well as connecting our clients to over 22,000 professionals.”

In tax, Guernsey’s Marielle Fritsch has risen to Associate Director. Ms Fritsch joined Deloitte in Guernsey more than five years ago and works across industries including private equity, real estate, manufacturing and retail. 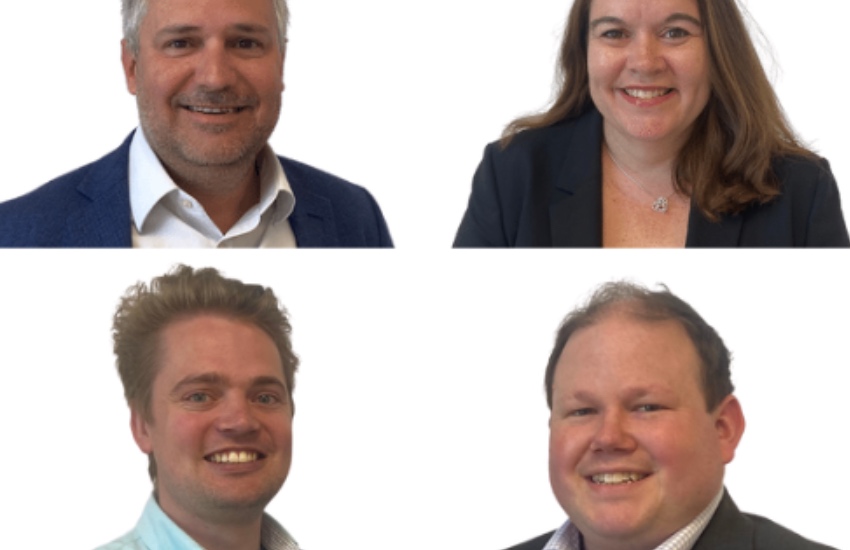 Rising to Manager level in Guernsey are Saif Adi, Jenno Pedernal and Tyrone Pillay and in Jersey, Emma Shirreffs, Munyaradzi Chitiyo, Temitayo Fatokun and Gunisha Kohli. Across the islands, 26 have been promoted to Assistant Manager.

Mr Cleeve added: “I am proud to announce these promotions, it’s fantastic to see everyone’s hard work and dedication has been recognised and is a testament to Deloitte’s career development pathway.”