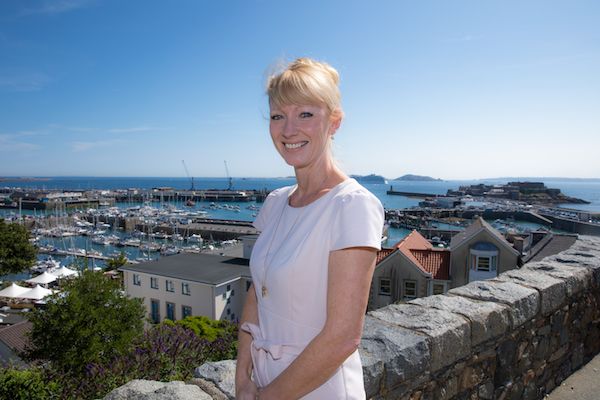 30 personal data breaches were reported throughout March and April - the majority of which were a result of people accidentally sending personal data to the wrong person by email or post.

That remains the most common incident picked up by the Office of the Data Protection Authority.

In the latest reporting period, 21 of the 30 breaches fell into that category, with 12 being put down to email errors and nine to postal errors. Cyber incidents led to four, inappropriate disclosure of data led to three and other self-reported breaches also included one of inappropriate access.

The 30 in total were from a range of sectors, including eight from public authorities, six from healthcare, four from investment, three from fiduciaries, three from retail/wholesale and the remaining six spread across five other sectors.

"I am encouraged to see that this period’s statistics are broadly consistent with the trends we have been reporting since 2018," said the Bailiwick's Data Protection Commissioner, Emma Martins. "This indicates that despite the unprecedented pressures local organisations have faced over past two months, it has not impacted their attention to their legal requirements to look after people’s data, and to report to us when things have gone wrong.

"I would like to thank our regulated community for not neglecting their statutory duties at this time."

Mrs Martins also reiterated comments made back in March regarding the ODPA’s approach to its enforcement role during the Bailiwick’s lockdown period.

"These are not normal times and I want to make it clear that we will not take enforcement action against any organisation who is trying to do the right thing. We know that everyone’s focus is understandably diverted to dealing with new ways of working and the associated challenges for us all, as employers, employees and citizens.

"We also understand and are realistic about the impact the current disruption will have on compliance and governance, especially in sectors which are now instrumental in the Bailiwick’s response to the unfolding public health situation.

"Members of the public will also, we hope, understand that organisations may not be able to respond as quickly as usual to requests relating to their personal data. We are part of a community that is pulling together at an extraordinary time and want to ensure we carry out our duties in a responsible and practical manner in the interests of that whole community."