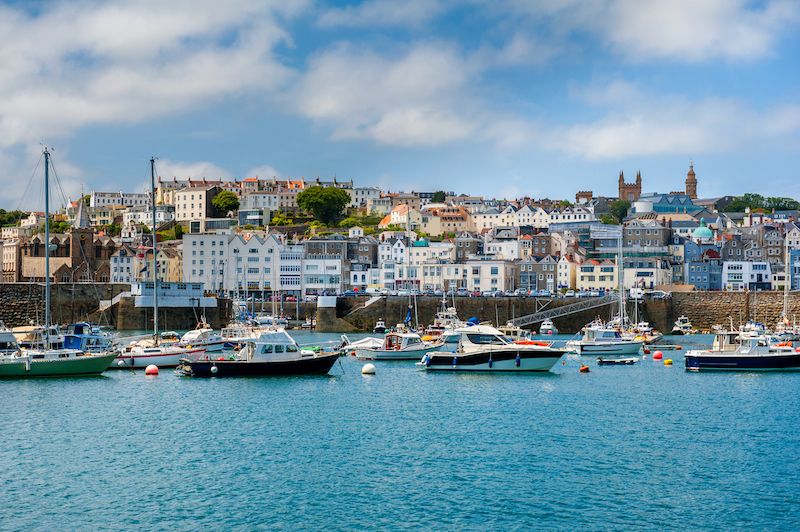 Croatia has taken Guernsey off its national tax blacklist, recognising the island as a cooperative jurisdiction with respect to tax good governance.

During a visit to Brussels, the member of Policy & Resources Committee with responsibility for external affairs, Deputy Jonathan Le Tocq, received official confirmation from the Croatian Permanent Representative to the EU that Guernsey was recognised by Croatia as a cooperative jurisdiction.

That recognition has resulted from legislative changes by Croatia to adopt the EU list of non-cooperative jurisdictions for tax purposes published by the Economic and Financial Affairs Council of the European Union (ECOFIN), replacing their previous national tax blacklist, which Guernsey had been on due to its tax rates.

“Our engagement in Brussels provides the opportunity to discuss Guernsey’s international position on a range of matters, clarifying specific points and strengthening our relationship directly with EU Member States," he said.

“We welcome the recent confirmation from the Croatian Permanent Representative recognising Guernsey as a cooperative jurisdiction earlier this year.

"Although business links between our jurisdictions are limited, this decision by an EU Member State is important because it is as a direct result of the hard work by both government and industry in Guernsey in engaging with the EU Code of Conduct process. It demonstrates once again that we can hold our head high as an exemplar in good practice in tax cooperation and standards of fair taxation.”

Guernsey’s status as a cooperative jurisdiction with respect to tax good governance was reaffirmed by the ECOFIN in March 2019 when they published an updated EU list of non-cooperative jurisdictions and confirmed that Guernsey is not one of them. This was as a result of continued engagement with the EU's Code of Conduct Group (Business Taxation.)