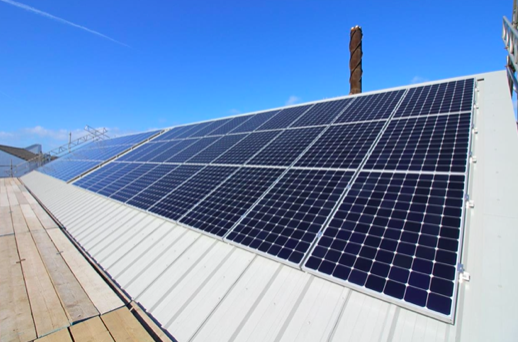 Guernsey Electricity has produced one gigawatt hour (GWh) of renewable energy on island for the first time and is now calling on the States of Guernsey to speed up decisions on the energy transition.

One GWh is equivalent to one billion watts and this massive amount of power has been generated through various photovoltaic (PV) solar arrays in the island.

The amount of power generated by these installations since 2018 is enough to power roughly 600 electric cars. 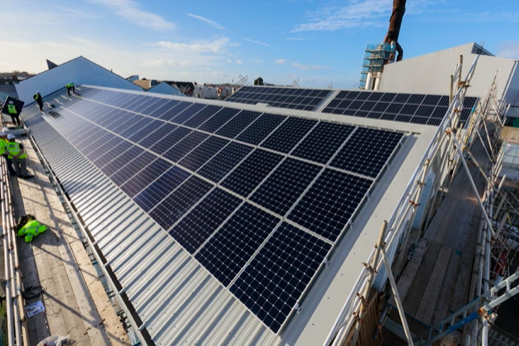 “The PV arrays are working really well and this shows that investing in solar technology on a community scale is the right thing to do for the environment and our customers, so everyone on-Island benefits from sustainable electricity,” said Guernsey Electricity’s Chief Commercial Officer, Stuart Blondel.

He says a decision is now needed on the long term energy solution for Guernsey.

“This is a great indication of how far we have come in a relatively short space of time but on-Island renewables cannot meet rising demand alone. Our subsea cable to France brings in up to 60MW and the power station supplements this at certain times of the year so as the need for electricity goes up, we use the power station – and fossil fuels – more,” said Mr Blondel.

“Critical decisions for the energy transition cannot come soon enough and as an Island, we need to act fast to provide the infrastructure to suit our electricity needs now and into the future.”