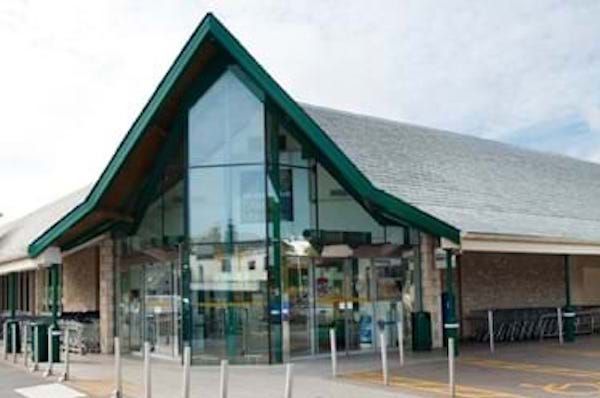 The Channel Islands Co-operative Society has held a virtual Annual Meeting of Members for the first time in its 100-year history.

Members logged in to watch the meeting, in which it was announced that the society saw a trading profit of more than £9m in the last financial year.

Food and fuel were said to have been the ‘stand out’ performers, with an increase in sales of more than three percent compared to the previous period.

During the year, the retailer donated nearly £190,000 to community and charity related projects across the Channel Islands. A further £45,000 was donated to a number of good causes through the annual Helping Hands and Eco funds, along with £900 which was donated to eight local charities chosen by the board of directors. 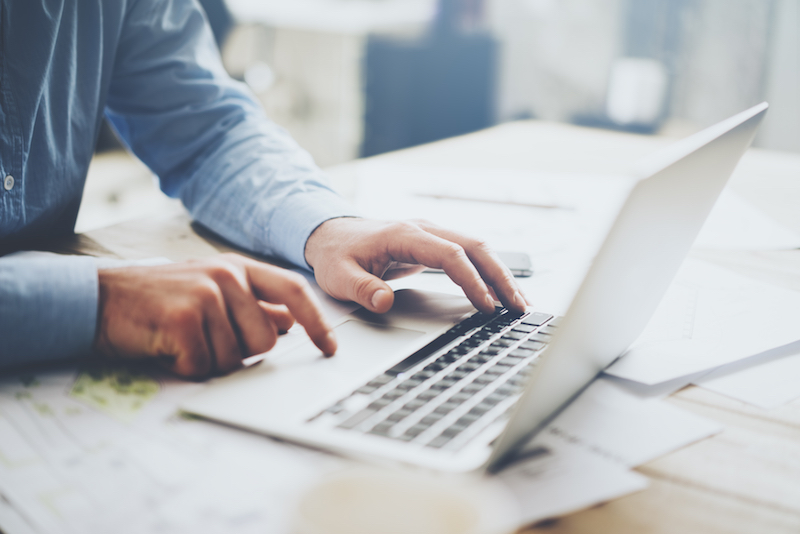 Pictured: The meeting was held virtually.

More than £100,000 of discounts were given to the elderly community as part of the society's support of the David Kirch voucher initiative, and the retailer organised tree plantings in Guernsey and Jersey to celebrate its 100th anniversary.

It also continued to support local producers, spending a total of £11m on good supplied by 45 Channel Islands producers.

"I am delighted that we have been able to report a very strong trading performance which is reflected in the growth of our trading profit.," said Society CEO, Mark Cox. "Financially the Society remains in a positive position with a strong balance sheet, loyal member base and growing market share.

"It is also fantastic that once again we have been able to give so much back to community groups, charities and good causes across the Channel Islands during the past year."

It was announced that the amount returned to members in share interest, dividend and double dividend was £8.4m.

Society members will be able to collect their dividend payout from today but, to adhere to physical distancing guidelines in both islands, the society is asking islanders to collect their payout in a different way to previous years. They can request dividend by cheque or leave it in their accounts until a later date, to avoid large queues at in-store post office counters.

Cash dividend will only be facilitated from the Market Street Post Office in Guernsey.