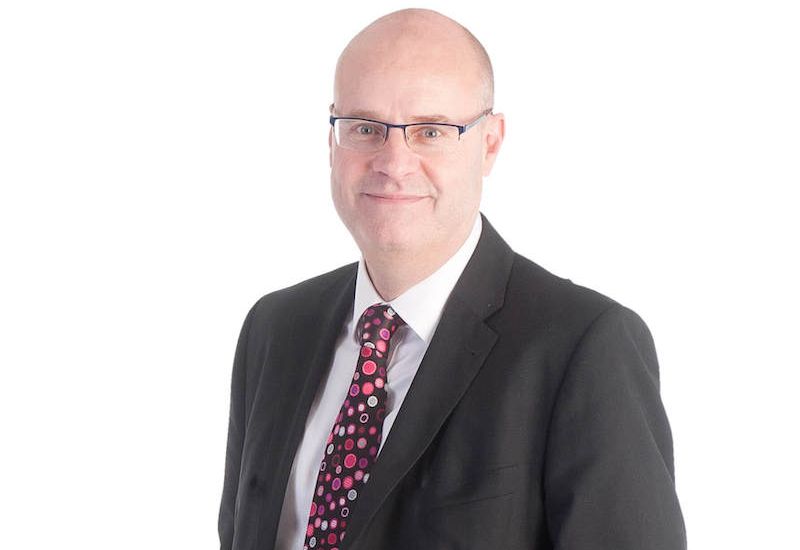 The UK's Chancellor of the Exchequer submitted his first economic statement of 2019; the Spring Statement, last week with a potential impact on the Channel Islands.

John Shenton, Director Tax, Grant Thornton Limited has shared his view having read the statement through.

"As expected, Philip Hammond’s Spring Statement concentrated on delivering an update on the health of the economy and public finances, rather than delivering any major policy announcements.

"With the Brexit cloud of uncertainty hanging heavy in the air, he talked up the UK economy, wage growth, full employment, controlled inflation, low borrowings, capital investment, and lower taxes, whilst taking every opportunity to criticise the current Labour Shadow Chancellor and the last Labour Government."

However, did he say anything to concern the Islands?

"In simple terms, no.... The three-year spending review, as well as infrastructure and capital investment, may generate some sunshine. The bringing forward of the previously announced apprenticeship plans and ambitious productivity plans, may help the lower paid, but most of his speech mirrored the issues that the Islands are facing; affordable housing, the digital economy, climate change and more generally, the environment. We are fortunate in relation to knife crime, though I am certain that the additional money promised, will make every person visiting the UK feel safer."

Was there anything in the published documents to cause us any concerns?

"As usual, a raft of consultations and policy statements accompanied the speech.

"A new policy paper issued today sets out the UK government’s approach and achievements in tacklingtax avoidance, evasion and other forms of non-compliance. Alongside this new policy, is “No SafeHavens 2019” a policy paper setting out the direction for HMRC’s updated strategy for offshore taxcompliance; bringing together the government’s response to all forms of offshore non-compliance. This is simply an ongoing summary to build on the work already started with no suggestion of any additional immediate measures. In 2018, safe havens accounted for approximately 5.7m records received on UKtax payers’ offshore accounts.

"With regard to other areas of tax, the UK government has promised measures in relation to preventing abuse in some very specific areas of the tax law; none of which are likely to have any impact. The onlymatter of passing interest may be the forthcoming publication of HM Treasury’s findings andrecommendations to ensure the right VAT continues to be paid and collected in the Isle of Man. Following the Paradise Papers allegations, the Isle of Man Government invited HM Treasury to review its VAT administration processes for the importation of aircraft and yachts. This could cause some aircraft / yacht structures to be reviewed.

"All in all, Philip Hammond delivered what we expected - nothing to excite us or detract from the main issue - Brexit. Those clouds are still dark and menacing and seem to be lingering despite the gale force winds."