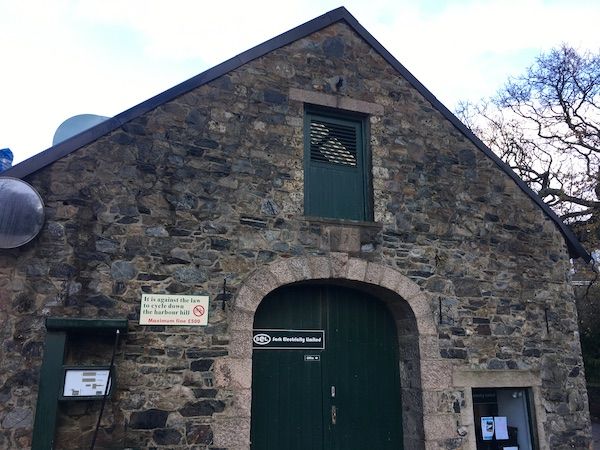 Collas Crill’s ongoing work with Sark Electricity has resulted in the island's Electricity Price Control Commissioner agreeing to a Court order to drop his enforcement of a reduction in electricity prices.

Successful 11th-hour negotiations opened the door for the deal between the Sark government and Sark Electricity late last week, and it's hoped it will lead to a sustainable difference in the provision of electricity in Sark.

The law firm has acted for Sark Electricity since 2012, advising the small family firm in its hard-fought defences of its prices. The dispute culminated in Sark Electricity’s appeal against both a Price Control Order made by the Commissioner in August this year and the Commissioner’s earlier determination that the power company’s prices were not fair and reasonable.

The Price Control Order forced Sark Electricity to reduce its price per kWh from 66p to 52p. This price was below the cost of production and resulted in a £20,000 unsustainable monthly loss for the firm and, it was feared would have ultimately resulted in insolvency for the island’s electricity provider.  To read more about the dispute, click here.

The case raised complex issues of administrative law and procedure, regulatory economics as well as fundamental human rights issues concerning the ability of a private company to conduct its business fairly, lawfully and free of unjust interference by the state.

Collas Crill’s team, led by Partner Michael Adkins and Associate Quentin Bregg, successfully argued that the Commissioner’s process was flawed, that Sark Electricity's prices were not unfair and unreasonable, and the Price Control Order should not stand. The Commissioner must now also publish his policy on the future regulation of the firm.

This outcome will help to ensure the continuation of Sark’s vital supply of electricity, while paving the way for negotiations between SEL's shareholders and Sark's government of the acquisition of the utility and potentially a lasting resolution of Sark's electricity issues.

Michael Adkins, Collas Crill’s Partner, said: “While by any stretch this is a hugely successful result for Sark Electricity against an unfair ruling, the real benefit is the potential for a secure future for the supply of electricity on Sark.”