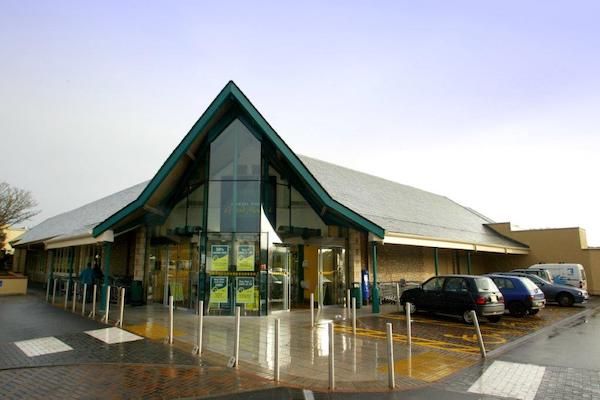 The Channel Islands Co-op has said its Hidden Disabilities Sunflower Scheme has gone so well that it is now going to be a permanent service across all of its stores.

The trial scheme was launched earlier this year in June to help raise awareness amongst Co-op staff of the diverse and unseen disabilities they may come across in customers, so that they can recognise, reassure and respond accordingly.

The Co-op is continuing to run training sessions for its colleagues to support and improve the shopping experience for islanders with hidden disabilities. The Hidden Disabilities Sunflower Scheme is part of the Society’s disability and inclusion strategy, which aims to change attitudes and improve the quality of life for disabled islanders and their carers.

Kerry Marques is a mum of four and uses the Hidden Disabilities Sunflower Scheme, which she has found to be a great help when taking her three-year-old son Luis, who is on the autistic spectrum, out shopping.

"The scheme has helped massively. It’s comforting to know we are able to come shopping with peace of mind. The Co-op staff are absolutely amazing and are more than happy to help. The reassurance is there that we don't have to be fearful about coming into the store. We use the sunflower lanyard on a rucksack and we pop it at the end of the trolley to make it visible. The lanyards have a soft, silky texture to them, which is very sensory and good for Luis as he will sit and play with it."

She added: "As a family, we are grateful that the Co-op’s Hidden Disabilities Sunflower Scheme has raised awareness and encouraged people to show empathy towards islanders with hidden disabilities. The service makes life so much easier now for us to come shopping."

The Society, along with the Guernsey Chamber of Commerce and Access for All, said it is also proud to support the ‘We all matter, Eh?’ Purple Tuesday initiative which takes place on Tuesday 13 November. This will mark the first event in the series under the ‘Accessible Town’ project, which focuses on improving accessibility in its widest context in Guernsey.

The Channel Islands Co-operative Society’s Community Officer, Tanya Dorrity, said: "We are delighted with the feedback we have received from service users of our Hidden Disabilities Sunflower Scheme. As a community retailer, hearing such positive feedback from our customers, like Kerry, proves why this scheme is so important and is just one of the reasons why we wanted to make it a permanent service. Our announcement is timely with the Purple Tuesday event and we encourage businesses and customers alike to take part where they can."

Pictured: The Co-op's stores across Guernsey are taking on the Sunflower Scheme permanently.

Two new directors for the Co-op

More trees and Ospreys thanks to Guernsey Water