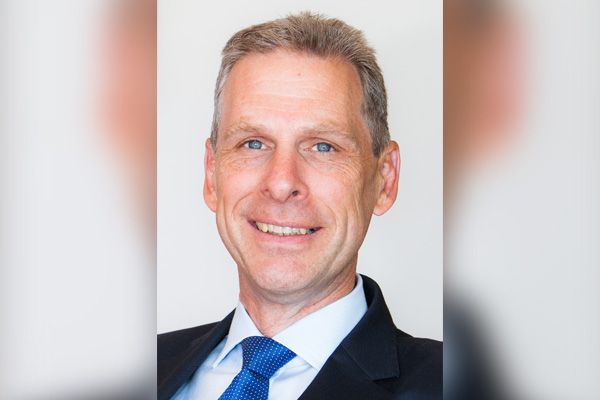 The focus is on the growing number of businesses who are concerned about protectionism but who are also optimistic about their international business prospects.

A new report from HSBC, ‘Navigator: Now, next and how for business’, surveyed 6,000 firms globally and found that three in five (61%) think governments are becoming more protective of their domestic economies.

This sentiment is strongest among companies in the Middle East and North Africa (70%), and Asia-Pacific (68%). In the USA, 61% believe protectionism is on the rise, while in Europe, half (50%) are seeing a rise in protectionist tendencies.

The survey also found, however, that firms are focused on growth, with more than three in four (77%) businesses optimistic about their international business prospects, and expect the volume of trade to increase over the next 12 months.

Reasons behind this confidence include an increase in demand for their products from consumers and businesses (33%), favourable economic conditions (31%) and the greater use of technology (22%) in driving growth.

Warwick Long, Head of Commercial Banking, Channel Islands and Isle of Man, said: “Overall, companies are showing remarkable agility in navigating the changing trade policy landscape. An increase in protectionist sentiment hasn’t hampered the optimism of firms globally, but is causing concern about the cost of doing cross-border trade and international business.

“These findings should resonate with firms in the Channel Islands, given the ability we have here to work with internationally-dynamic firms to provide them with the secure, safe and expert cross-border services they are clearly looking for to help them grow.

“There are particular opportunities for the islands to pick up their market share in the bullish Asia Pacific and the Middle East markets by supporting cross-border activity such as China’s Belt and Road Initiative. Meanwhile, the emphasis the islands place on digital innovation will also be vital, with this survey showing technology as a key driver behind international growth.”