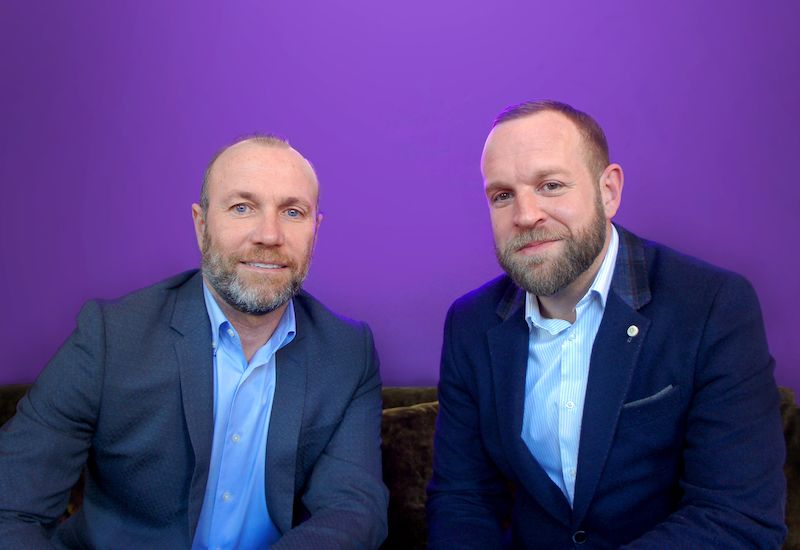 A local advertising agency and a London digital, content and automation business have joined forces.

The collaboration is between Oi and London-based TSL Digital.

It creates the only agency in the Channel Islands with a London operation and one of the world’s first agencies with its own creative automation platform.

"Having worked together over the past six months on a number of projects we realised that Oi’s strategy and creativity combined with TSL’s digital, content and automation expertise were a perfect fit, so we’ve created this new joint venture," said Peter Grange, Oi’s Chief Executive Officer.

"Times have changed. In this coming decade marketing teams will need ever greater agility without compromising on creativity. This joint venture is designed to deliver both."

Mr Turnsek was previously Head of Delivery at global creative agency Wunderman. He set up TSL Digital in 2007. The agency most notably built and delivered the global mindfulness app Headspace, provides digital and content production services for a number of top UK agencies such as adam&eveDDB and M&C Saatchi, and recently won a major digital contract for Nestlé.

"The synergies between Oi and TSL are perfect. I see huge potential locally and globally in the two agencies joining forces. This is the first step towards a planned merger in the near future," he said.