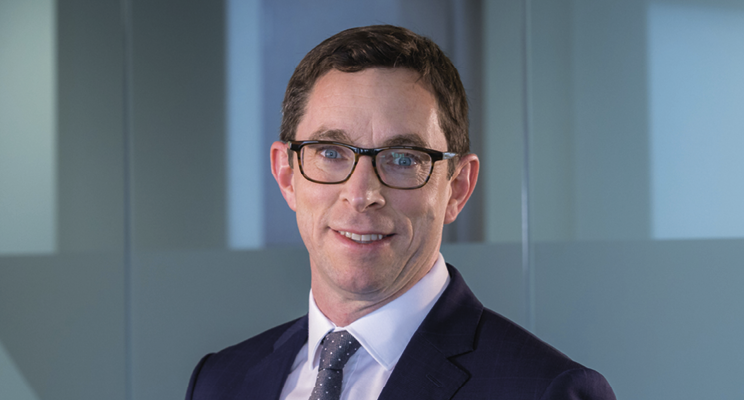 Carey Olsen was among the winning advisers for the Deal of the Year: Equity category at the IFLR Europe Awards 2022.

The awards showcase the leading law firms, lawyers, and in-house teams and recognise their work on the most legally innovative cross-border deals over the past year.

Carey Olsen was recognised alongside onshore firms White & Case and Clifford Chance for its advice to Hambro Perks Acquisition Company (HPAC) on its admission to listing on the Main Market of the London Stock Exchange (LSE).

HPAC, a Guernsey-incorporated special purpose acquisition company (SPAC), was the first SPAC to list on the LSE following the introduction of new listing rules that came into force last year. 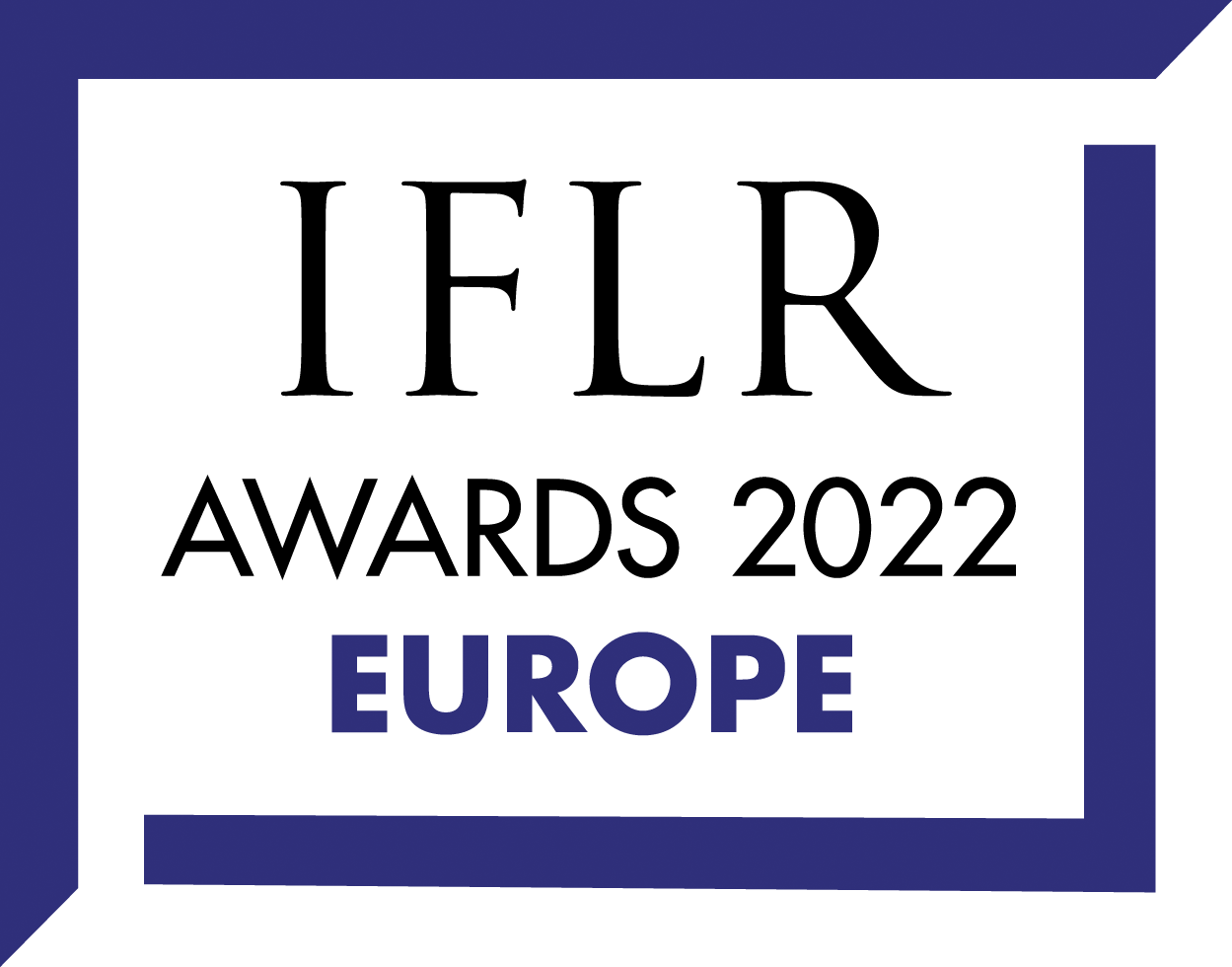 IFLR judges described the HPAC listing as "a true gamechanger" that "utilised an unusual and inventive structure, in contrast to the established structures used in European and US SPAC deals".

Commenting on the win, Mr Lane said: "We are proud to have been involved in such a significant transaction and one that has been credited for setting precedent in the listings space.

“Carey Olsen has been the leading offshore legal adviser on the LSE for the past 15 years and further market-leading recognition like this only serves to underline the firm's strength and expertise in the capital markets arena."