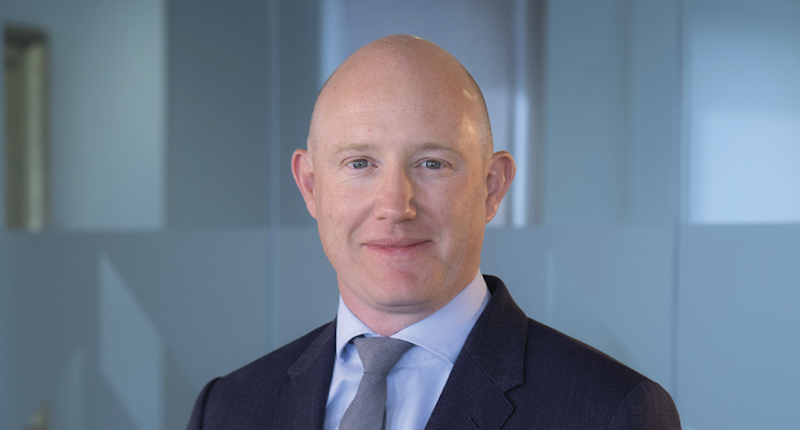 Carey Olsen's Restructuring and Insolvency Partner, David Jones, has been appointed as a member of Guernsey's first ever Insolvency Rules Committee.

He was invited to join by the Committee for Economic Development, ahead of the Companies (Guernsey) Law, 2008 (Insolvency) (Amendment) Ordinance, 2020 coming into force.

The committee will formally consult the IRC in line with section 426B of the ordinance, so it can come into force at the same time as the Company Insolvency Rules.

The IRC has two primary roles. The first requires the committee to draft the inaugural set of Company Insolvency Rules to support the incoming legislation. The second is to review how the legislation is working and to amend or draft new rules as they are needed, to ensure Guernsey's insolvency framework is as practical and effective as it can be.

"It is an honour to be appointed to the first ever Insolvency Rules Committee in Guernsey and to help guide the new legislation's launch," said Mr Jones.

"The existing regime, supported by Guernsey's adaptable and practical judicial system, offers effective tools for dealing with distressed entities. The ordinance and rules will enhance that regime at a time when it will play an increasingly important role in dealing with the fallout and recovery from covid-19.

"The improvements should be welcomed by businesses, their stakeholders and practitioners alike, and I'm excited to be part of the team that will establish the first set of Company Insolvency Rules."

The ordinance was approved by the States of Guernsey earlier this year and is expected to come into force shortly.