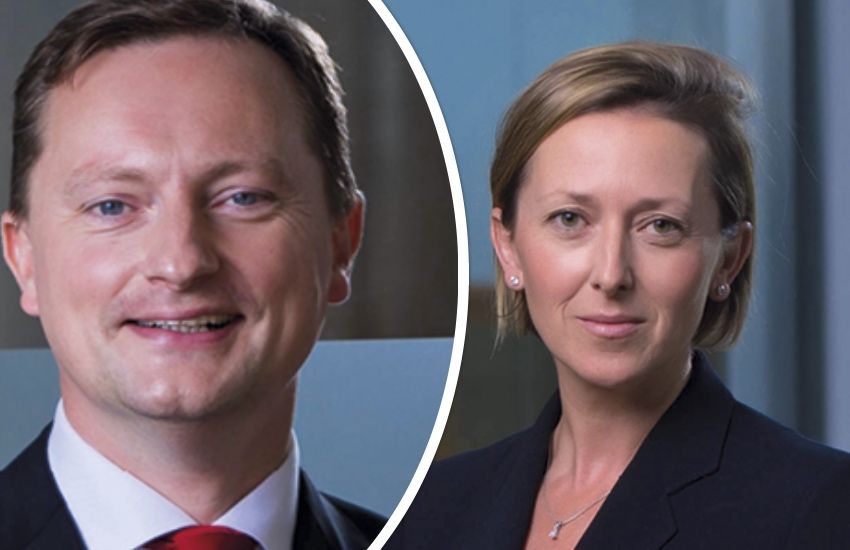 The latest edition of the Chambers and Partners High New Worth guide saw Carey Olsen remaining in the lead, with more ranked individuals that any other offshore law firm.

Carey Olsen had eight members from the Channel Islands recognised. It also had three “Band 1” rankings for its trusts and private wealth practices in Guernsey, Jersey and Bermuda.

Carey Olsen's Guernsey office was described as “at the top of their game” by one source, while another notes the trusts and private wealth team's “good breadth of knowledge to handle the toughest situations”. 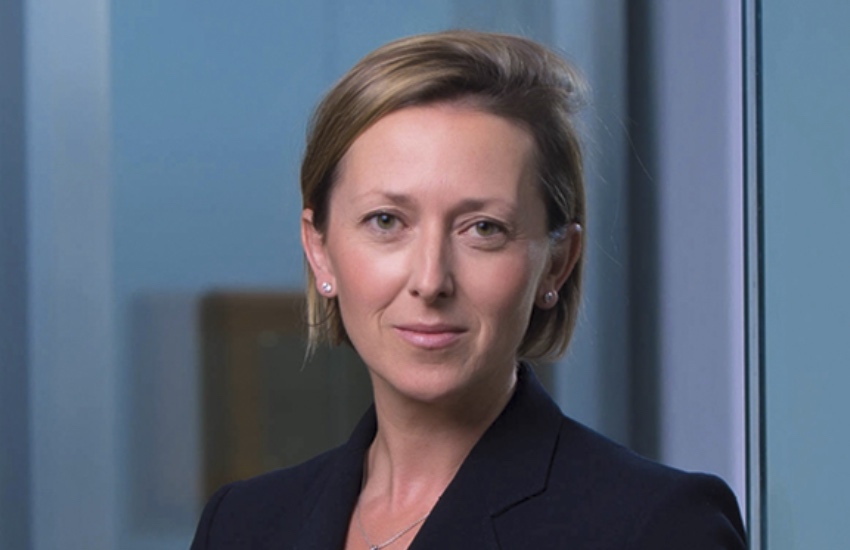 Guernsey Managing Partner and Trust and Private Wealth Group Head, Russell Clark, was given a Band 1 ranking. A source described Mr Clark as “exceptional” and added that it “is rare to find such a balance between intellect, wisdom and pragmatism, while also being approachable and responsive”.

Konrad Friedlaender also received a Band 2 ranking. He was credited for being “exceptional technically” and labelled as someone “who you would call when things go wrong”. Counsel Patricia Montgomery received a Band 3 ranking and was praised as “a top-quality lawyer who focuses on detail”.

Chambers and Partners is “one of the world's leading reference and ranking bodies for the legal sector, delivering in-depth independent research to identify and rank the most outstanding firms and practitioners”. 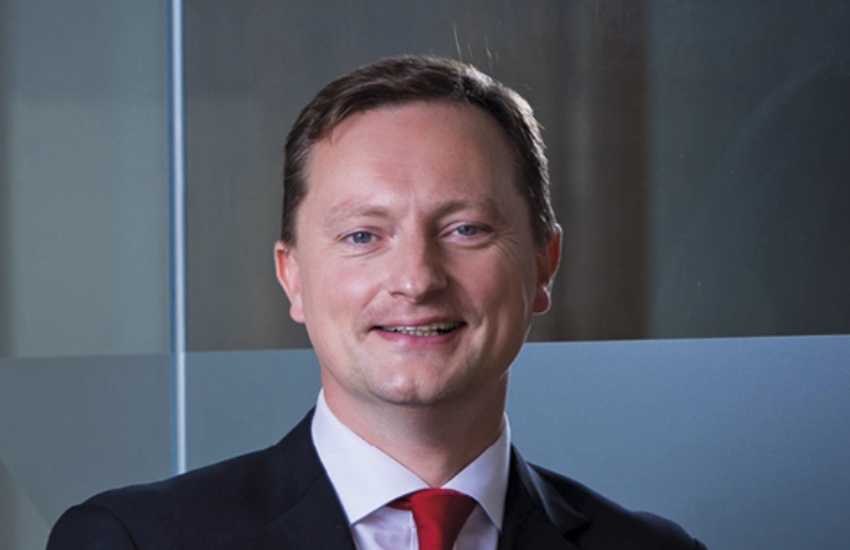