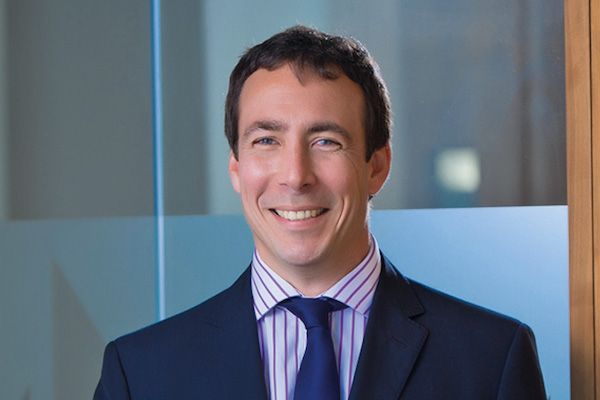 Both funds were oversubscribed and reached their respective hard caps within just four months of launch, after receiving strong support from existing investors and attracting new investors from the US, Europe and Asia.

Established in 1999, Inflexion is one of the leading private equity investors in the UK mid-market. It currently has a portfolio of 35 companies, employing more than 10,000 people with operations in 70 countries.

Both of its latest funds will follow the same strategy as Inflexion's previous funds, investing up to £200 million in fast-growing, entrepreneurial businesses with strong profit margins and led by ambitious management teams. Inflexion Buyout Fund V will make majority investments, while Inflexion Partnership Capital Fund II will make minority investments.

New MD for C5 in Guernsey