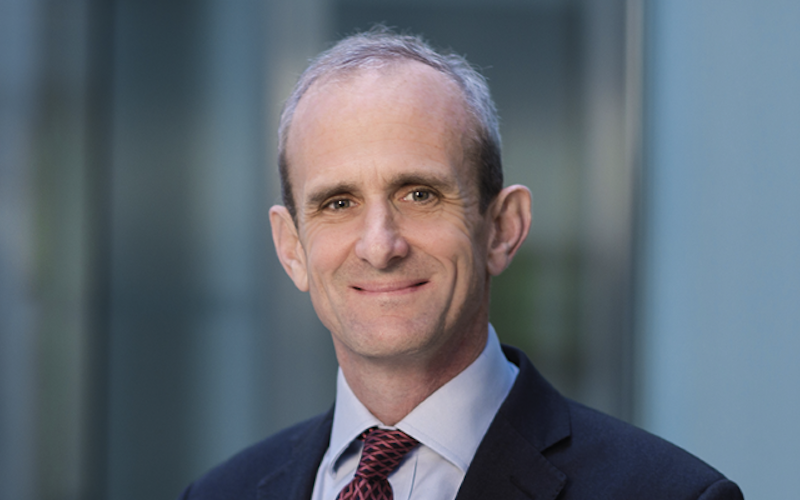 Carey Olsen has advised ITI Digital on the establishment of a joint venture company which will pursue opportunities in bridging traditional and institutional markets with digital assets and blockchain technology.

Commenting on the choice of Jersey as a jurisdiction for the company, Gene Moldavsky, who is leading ITI Digital's effort, said: "We are happy to find Jersey welcoming to ITI Digital and to act as a base for our development, as well as the jurisdiction's support of the crypto capital markets – a new and exciting asset class."

Chris commented: "The choice of Jersey for ITI Digital is further proof that the island is a jurisdiction of choice for ambitious fintech businesses seeking a reputable domicile."