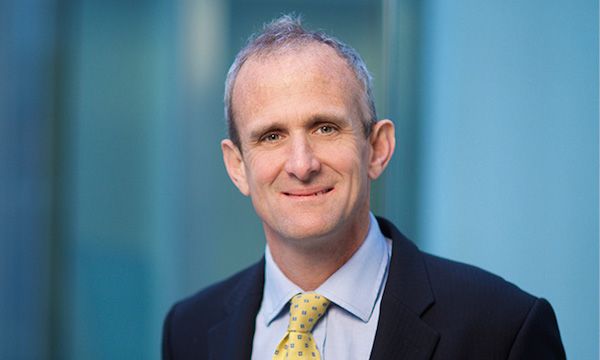 The new funding round follows the fund's successful first close last July and subsequent exit from its first investment, which returned 37% gross in six months to investors.

Richard Chilvers of AVI Partners added: "AVI is delighted to have completed its second investment into Vietnam. It offers an unparalleled play into the financial services sector of a high growth frontier market. The banking industry itself is underpenetrated and underscored by strong revenue and margin growth.

"AVI continue to display the strength of their relationships and in-country expertise in gaining such significant exposure to a highly oversubscribed IPO."