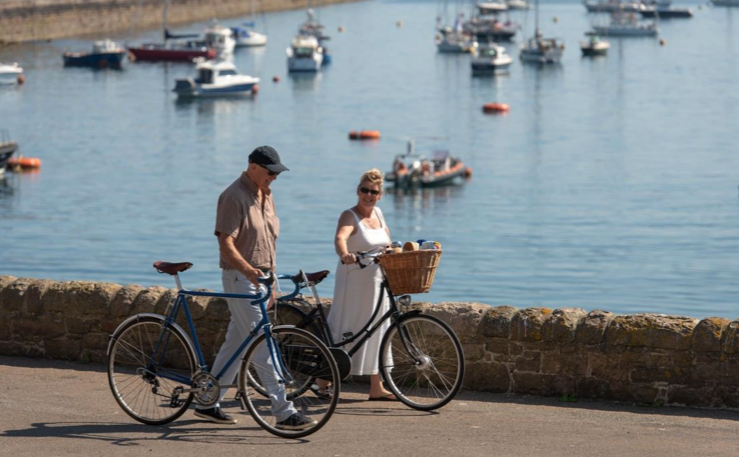 In the first post-Covid summer since the pandemic began, Braye Harbour was very popular with visiting mariners from the UK and mainland Europe, particularly between April and July.

“Even though we suffered a significant drop in yacht numbers caused by easterly winds in August, Alderney’s maritime community has experienced a most welcome return to form during the summer of 2022,” said Duty Harbour Master Adam Rose.

Alderney also welcomed eight cruise ships over Spring and Summer – the most that have visited the island in a single season in recent memory.

Boyd Kelly, Chairman of the General Services Committee, was very pleased with the summer data.

“I and the members of the committee wish to express our thanks for all the hard work undertaken by all the members of the harbour team this summer, particularly in view of a senior staff vacancy, and we echo the praise given to them by the many mariners and yacht clubs that have visited the island.”