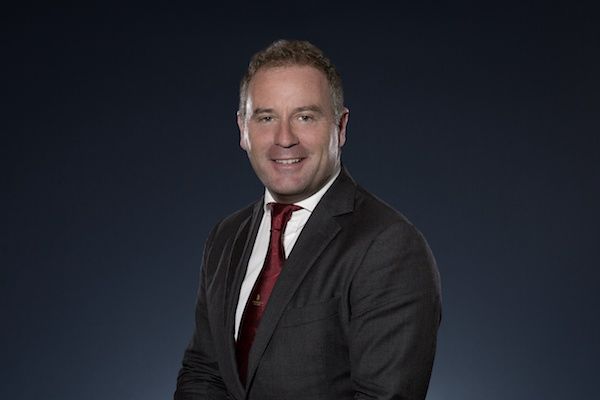 Bedell Cristin has enhanced its management structure for senior staff members and appointed a senior associate in Guernsey.

Lee Osborne has been promoted to the newly created role of managing associate, which has been made to offer senior lawyers a clearer career path through to Partner.

Mr Osborne started with Bedell Cristin in Guernsey in July 2017 and is an experienced corporate, banking and investment funds lawyer, having spent almost a decade practising in the offshore market in both the BVI and Singapore.  He advises on a broad range of corporate, banking and investment funds matters, including private equity, mergers and acquisitions, joint ventures, cross border transactions and complex corporate restructuring.

Commenting on the new appointment and the creation of the new role, David Cadin, Managing Partner, said: “Following a review, the firm agreed there should be a clearer career path for senior lawyers to reach the level of Partner; the new role of managing associate fulfils that requirement by acting as a transition from senior associate. Lee is highly experienced and has delivered a consistently strong performance. The leadership potential he has shown fully merits the promotion.”