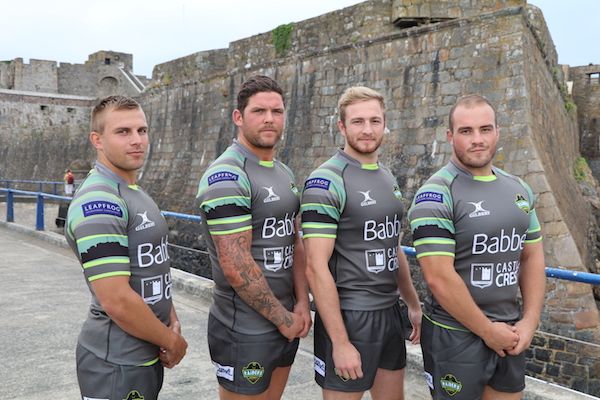 Babbé LLP has confirmed it will continue to be principle gold sponsor of the Guernsey Raiders men’s and ladies' first XI rugby teams for a further three years.

Babbé has supported rugby in the island for more than 10 years and has been the principle sponsor of Guernsey Raiders for five years.

Both first the men’s and ladies' teams have gone from strength-to-strength having won their respective Siam Cup matches (with a record number of spectators at Footes Lane), to give Guernsey a ‘clean sweep’ against Jersey in May this year. 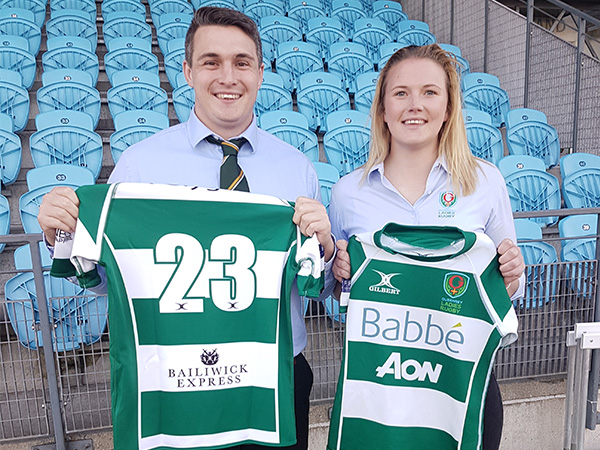 Following their promotion last season, Guernsey Raiders men’s team have now been promoted to the National 2 South league, which is the fourth tier of English Rugby and the highest level that the team has ever played.

Chris Gnapp, Sponsorship Director of Guernsey Raiders, said: “The support Babbé continues to give the club is incredible. We could not have got to where we are without this funding and we are very proud to have built a strong relationship with them.

“We worked hard last season and achieved great things, so the teams and coaches are excited for the season ahead.  The men’s squad retain a good mix of young Guernsey players who have developed into the first team through the academy, let’s hope this season is equally as rewarding and successful as the last.”

After a tough season last year in a higher league, the Guernsey Raiders ladies first XI will play in NC South East West 1 league; however the team are determined to achieve a strong season to push once again for promotion under the guidance of a newly appointed coach Steve Evans who has a strong history of rugby and leadership behind him.  He takes over from Chris Griffiths who has been commended for bringing the women up to such a high standard over the last five seasons, winning Coach of the Year at the 2017 Sports Personality of the Year awards.

Managing Partner at Babbé, Andrew Laws, said: “We’re very proud to continue to support both the Guernsey Raider’s men’s and women’s first XI teams.  They both had a fantastic season last year and we will be looking forward to seeing what this one brings.

“Babbé strongly believes in giving back to the local community and promoting a healthy lifestyle which Raiders do in one. People get behind them because both teams put in huge amounts of work and commitment to represent their island and we’re proud to continue our backing.”