Babbe acts for Carillion captive in compulsory winding up 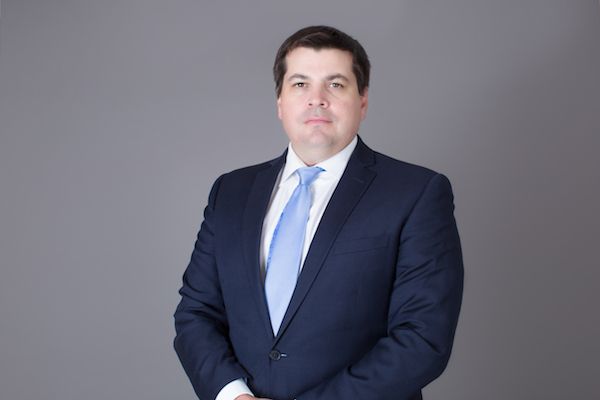 Babbe acts for Carillion captive in compulsory winding up

A Guernsey captive insurance subsidiary of the troubled Carillion group has been compulsorily wound up by the Royal Court.

Its parent, the Carillion group, a British multinational facilities management and construction services company, was placed into compulsory liquidation by the English High Court in January with reported debts of £1.3billion and pension liabilities of £587million.

The captive had been in a “run-off” phase of operation – a  winding down process – but it was subject to an upstream loan to Carillion Construction which, following profit warnings issued by the Carillion group, was determined by the directors to be unrecoverable.

The Court accepted that a nil value should be applied to the loan and, as a result, the company failed to comply with the Guernsey regulator’s capital and solvency requirements. The Court recognised that these circumstances were down to the insolvency of the parent and not due to the directorship or management of the company.

Advocate McGuffin (pictured) said: “The application served as an example of the great skill and experience of the directors in exercising their judgment as to the appropriate treatment of the assets when determining regulatory solvency requirements.”