Aurigny chooses charities of the year 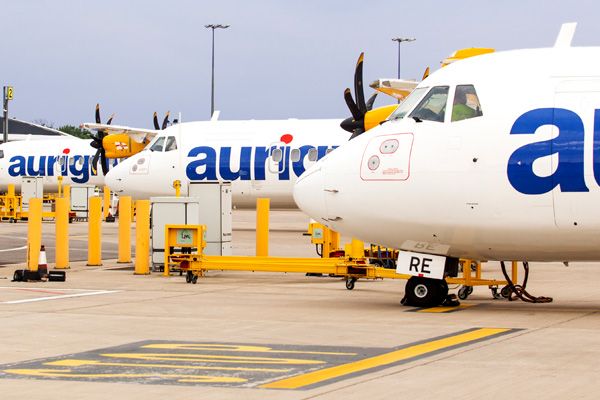 Aurigny chooses charities of the year

Aurigny has announced the GSPCA and Male Uprising Guernsey (MUG) as its Chosen Charities for 2018 - the year the airline marks its 50th Anniversary.

Staff at Aurigny selected the two local charities as airline’s official charities in a company-wide vote.

As well as raising money throughout the year, airline staff will be volunteering with both charities.

"Aurigny are so supportive of our work at the GSPCA and we are hugely grateful to their wonderful team for choosing us as one of their chosen charities,” he said.

“Two years ago we needed help moving a Loggerhead Turtle called Olivia to catch a flight to the Canaries from the UK and the Aurigny team were so helpful in getting this very rare creature that found its way to Guernsey and nearly died, back to the warm waters where she belongs."

MUG chairman Dan Collins was also keen to team-up with Aurigny: “We are thrilled that MUG has been chosen as one of Aurigny’s charities of the year on their own 50th Year anniversary! We have a very exciting 2018 planned and to work with Aurigny hand in hand to help raise our awareness message as well as vital funds for our cause is incredibly fortunate and we are very grateful.

"With Aurigny being Guernsey’s airline, we feel that message ties in nicely with our own message where all of our funds raised, every penny, goes to the cause and stays on Guernsey. Together anything is possible.”

“These are two fantastic local charities, and both play a vital role in our community. They are both causes very close to the hearts of our staff and we look forward to supporting them in our anniversary year.”