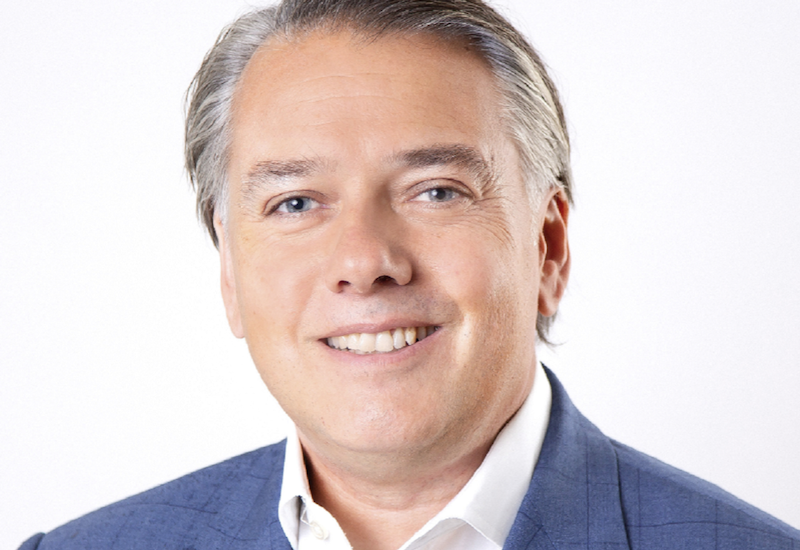 Astaara has appointed a new head of marine cyber with more than 25 years’ industry experience.

Howard Potter moves to Astaara from London-based RSA Group, where he was global product director for marine. Before that, he spent 17 years working at CNA Maritime, both in London and Canada.

"Howard is a fantastic addition to the team at Astaara," said Robert Dorey, CEO of the Guernsey-based marine insurance and risk assessment firm.

"He has a wealth of industry experience both in the UK and overseas."

Mr Potter said he was thrilled to be joining the company at its inception.

"This is the perfect time to be joining Astaara when risk is increasing exponentially, and solutions are needed," he said. "The company’s approach to cyber solutions is refreshing and has an offering not seen elsewhere."

Mr Potter began his career in the insurance industry as a graduate trainee in the Institute of London Underwriters trading room, after leaving the University of Oxford with a degree in History and Modern Languages.

In 2000, Mr Potter moved to CNA Maritime in 2000 as branch manager in Birmingham, and then to Canada in 2004 as head of marine for CNA Canada.

After three and a half years there he moved back to London, remaining with CNA and progressing through the ranks. After 17 years at the CNA Group, Mr Potter took up a position as global product director for marine at RSA.

Pictured top: Howard Potter has moved to Astaara from the London-based RSA Group.

Youth Forum to have its own States debate

No doubt there are more of these out there - Harbourmaster

Three callouts in less than 36 hours for marine ambulance