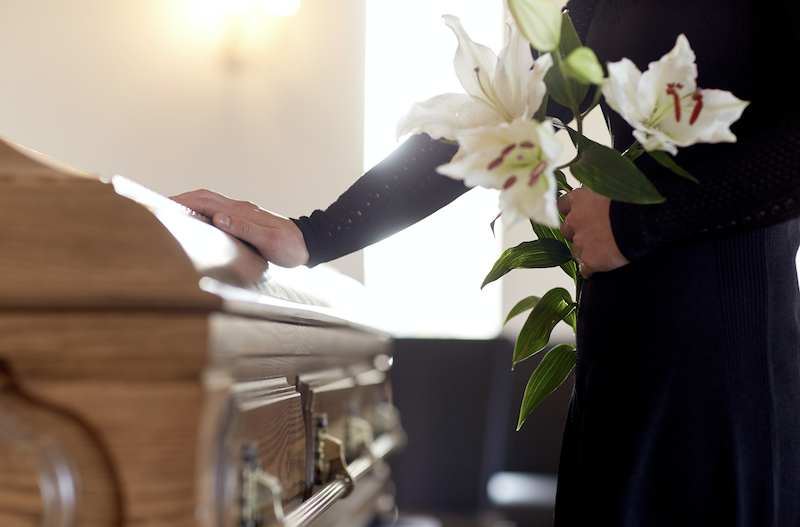 Tracey Dowinton has been appointed Manager at Argent Funeral Care.

Her appointment follows her recent achievement in becoming the first funeral director in Guernsey to be awarded the Diploma in Funeral Directing.

Ms Dowinton was among 56 graduates who attended a ceremony at the Hilton Birmingham Metropole Hotel where the President of the National Association of Funeral Directors, Kate Edwards, presented the award.

She has worked at Argent Funeral Care since 2007. She began her career as a funeral attendant before studying for qualifications in Funeral Arranging and Administration. Her recent, advanced qualification brings another level of knowledge and experience to the team of qualified funeral directors at Argent, which has been owned by the the Channel Islands Co-operative Society since 2013. They are members of the National Association of Funeral Directors and the Funeral Planning Authority.

"I feel elated at attaining the diploma," said Ms Dowinton.

"Months of diligent study, perseverance and sacrifice have finally come to fruition. I love my work as Funeral Director and award of the Diploma will contribute immensely to inspiring client confidence in my abilities."

"I’m delighted that Tracey has achieved the qualification," she said. "Her achievement exemplifies the Society’s commitment to colleagues and to providing clients with funeral services of the highest standard."