"Ahead of its time" Guernsey Trusts Law reaches 10-year anniversary 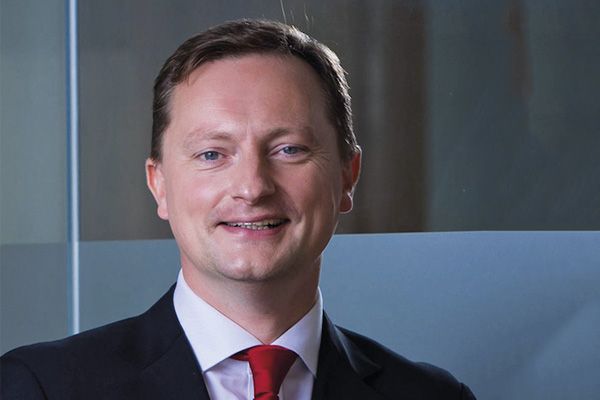 "Ahead of its time" Guernsey Trusts Law reaches 10-year anniversary

The Guernsey Trusts Law "remains a reminder of the jurisdiction's ability to innovate and to adapt to changing market conditions", according to leading trust and fiduciary lawyer Russell Clark.

17 March marked 10 years since the island's Trust Law came into full effect with the legislation, which replaced the Trusts (Guernsey) Law, 1989, designed to create a more flexible framework for the local trust industry and to provide better protection for both settlors and trustees.

Mr Clark, who heads up the trust and private wealth practice at Carey Olsen, said the legislation was ahead of its time when in came into force 10 years ago and that continued to be the case today.

"Since its inception in 1989, the Guernsey Trusts Law has been extremely welcome and robust legislation that has helped to underpin the development of the fiduciary industry in Guernsey," said Mr Clark.

"We have continued to improve it and tweak it over time and are now seeing many of the changes introduced in 2008 being copied elsewhere. For example, Jersey is now looking to introduce a 'non-possessory lien' along the same lines of that which we introduced in the 2007 revision."

In addition to clarification around the position of retiring trustees which saw Guernsey create a 'non-possessory lien' over trust assets in favour of retiring trustees, other key changes brought in 10 years ago included the introduction of purpose trusts, a removal of limits on the length of a trust's duration and clarification around the rights of beneficiaries to information.

Mr Clark said clarifying the circumstances under which information has to be given to beneficiaries was a notable element of the Guernsey Trust Law and one that was becoming increasingly pertinent for many settlors.

"There is often concern amongst the very wealthy, particularly those who are self-made that if successive generations rely upon the family wealth, rather than making their own way in the world, then this may be an impediment to the development and character of the younger generation and their drive and ambition," he said.

"In the 2007 legislation we introduced wording to clarify that a trust instrument can restrict provision of information to beneficiaries in particular cases, a restriction which is subject to the ability of a beneficiary to apply to the court to obtain further access to information, but where the court retains discretion as to whether that information should be disclosed or not. This was a welcome development in 2008 and is again something that other jurisdictions are now looking to incorporate into their own models."