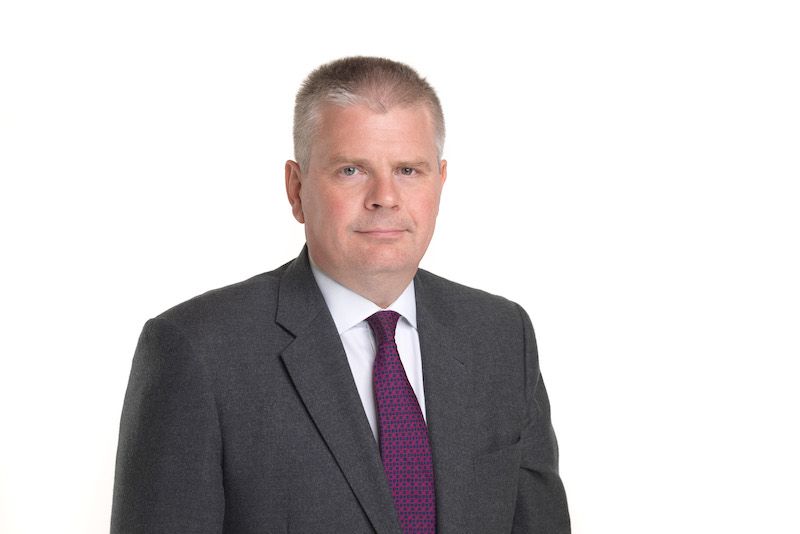 Ferbrache & Farrell partner Gavin Farrell has been named 'Lawyer of the Year' for investment funds in Guernsey in the 2021 edition of Best Lawyers.

Best Lawyers has been publishing guides to the legal profession for more than 30 years, in more than 70 countries worldwide.

Recognition is entirely based on peer review with lists of outstanding lawyers compiled by conducting surveys in which lawyers confidentially evaluate their professional peers.

Advocate Farrell is one of nine local advocates highlighted by the publication in next year's guide.

"It’s an honour to be recognised in this way and an achievement not only for myself but more importantly for the team supporting me at Ferbrache & Farrell," he said.

"It is not only a privilege to be named alongside my colleagues - primarily from one other firm in Guernsey - for investment funds, but also to be chosen amongst them as the Best Lawyer this year, since we at Ferbrache & Farrell are a recently established niche practice competing with long established international offshore firms."