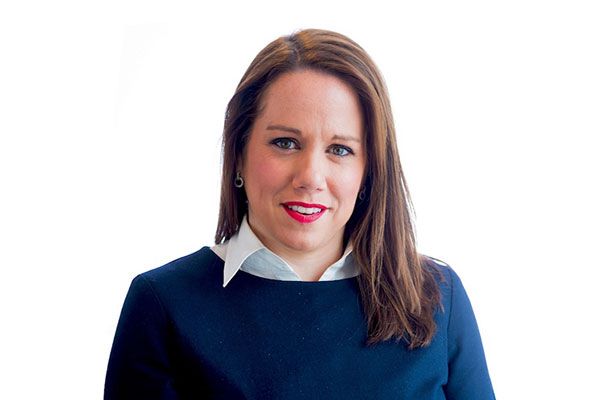 Nearly 100 foundations have been registered in Guernsey in the last five years.

It's been five years since the island’s Foundations Law came into effect, in January 2013. Collas Crill said it was introduced as a new solution for private wealth clients seeking more directional power over assets compared to traditional trust structures.

There are 88 foundations on the register at present, which Angela Calnan, Group Partner in the trusts and foundations team at law firm Collas Crill, described as "encouraging". She said “most of those that we have been involved with have been for ‘super structures’, and in my experience, Guernsey foundations are not being used for ‘cookie cutter’, volume business".

New foundations established by Collas Crill for estate planning for South American families have involved endowments of £25 million and £3.2 billion respectively, and another is a trustee for the trusts of a significant English landed estate.

Dominic Wheatley, Chief Executive of Guernsey Finance, said: “Guernsey has significant expertise in servicing structures for protecting and preserving private family wealth, and the foundation has provided another alternative. The Guernsey legislation also provides some aspects that differentiate the Guernsey foundation from others in the marketplace, and this has proved valuable.” 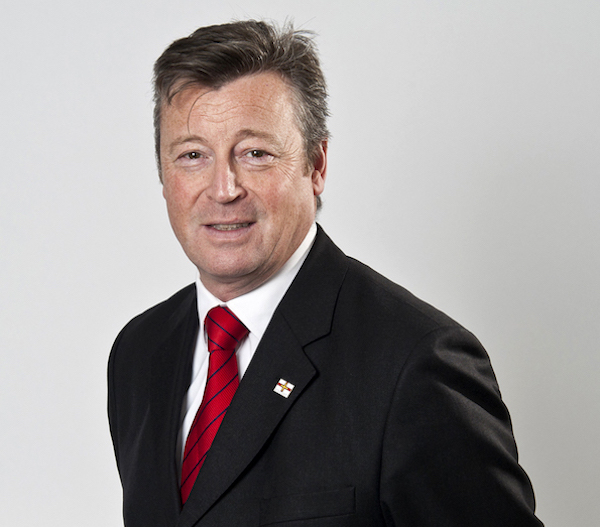 People feeding "Iceland Cat" are "killing her with kindness"