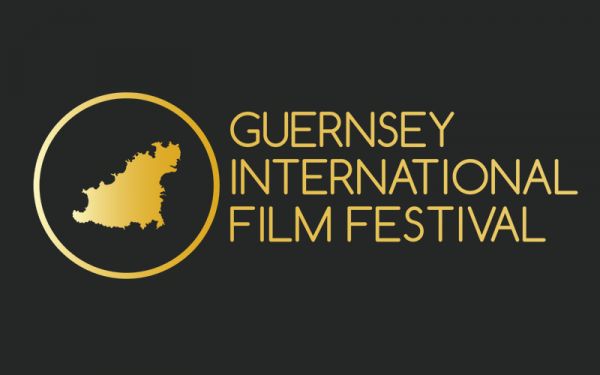 "We aim to bring filmmakers and the audience together with a three day programme of quality independent cinema from around the globe..."

“I write to you with a wonderful view below my eyes,” Victor Hugo.

Only 30 minutes flight time from the UK mainland, Guernsey and its sister islands is a stunning location to host its first-ever independent international Film Festival.

Surrounded by picturesque scenery and gardens for a laid back vibe, the Frossard Theatre offers film fans intimate screenings, with GIFF’s friendly Festival crew on board for a welcoming environment in which to watch the world’s most accomplished films being made anywhere right now.

As well as film screenings, The Guernsey Arts Commission will be offering workshops from experts in their fields and a chance to connect and collaborate at their community hub.