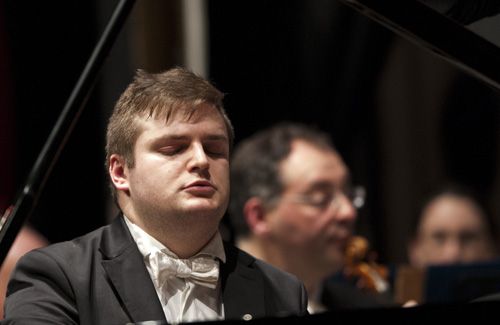 Alexander Panfilov is first prize winner of more than 15 international piano competitions and has performed all over the world at venues including Carnegie Hall in New York, The Wigmore Hall in London and the Philharmonies of Moscow and St. Petersburg. He is a musician of consummate skill, sensitivity and passion. His recital in Guernsey features Haydn’s last piano sonata, widely considered the composer’s greatest work in the genre, alongside the Romantic masterpieces of Schubert and Schumann. Two evocative movements from Albéniz’ Iberia provide a Spanish-infused contrast.