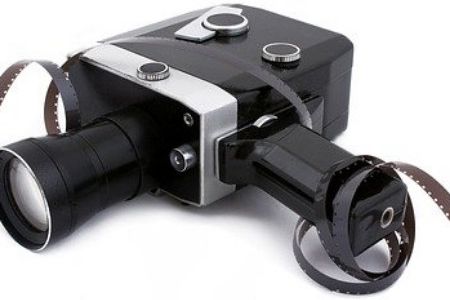 The premier Film Festival for Channel Island filmmaking is arriving in Guernsey this July. After a series of workshops with the islands schools, there will be three screenings at the Beau Sejour Theatre.

This is the biggest film event of the year, bringing International, UK and Channel Island film to our local big screen. This festival includes screenings of all genres including ‘The Balkans’ a new and upcoming documentary series available on Amazon Prime (from April 2020).

This is a rare opportunity to learn from industry professionals, to watch the newest and best work that the bailiwick has to offer. With few opportunities available in this sector for aspiring journalists, actors and film makers alike, we hope to make this festival an event at the heart of our local community, providing the best films for all film goers. 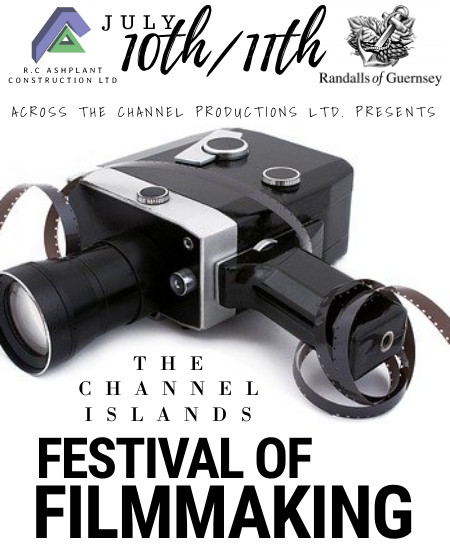 Whether you go with your friends, family or colleagues this is a onetime only cinema experience that’s arriving right on your doorstep. You have the chance to watch many films and reignite your love for movies and television for the best price around.

When spoken about in the context of the UK, Guernsey is often described as the sunshine island, it’s now time for the island to take up its position as the ‘Cannes’ of the British Isles, and to lead the way in film. With a recent cinematic connection to ‘Les Miserables’ and ‘The Potato Peel Pie Society’, this is an industry about to boom. Will you be a part of this Channel Island first?

Festival tickets allow you to come to all 3 screenings at a reduced price and are only available from the Beau Sejour Box Office.