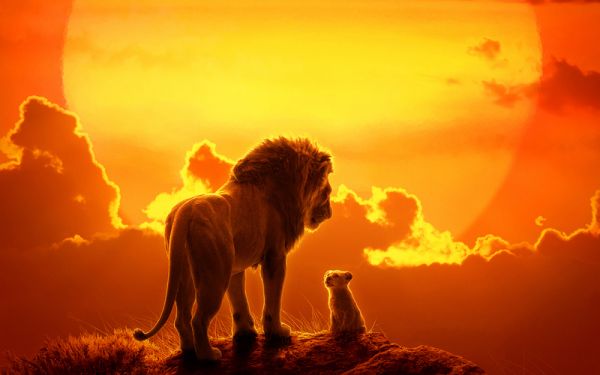 After the murder of his father, a young lion prince flees his kingdom only to learn the true meaning of responsibility and bravery.

In Africa, the lion cub Simba is the pride and joy of his parents King Mufasa and Queen Sarabi. Mufasa prepares Simba to be the next king of the jungle. However, the naive Simba believes in his envious uncle Scar that wants to kill Mufasa and Simba to become the next king.